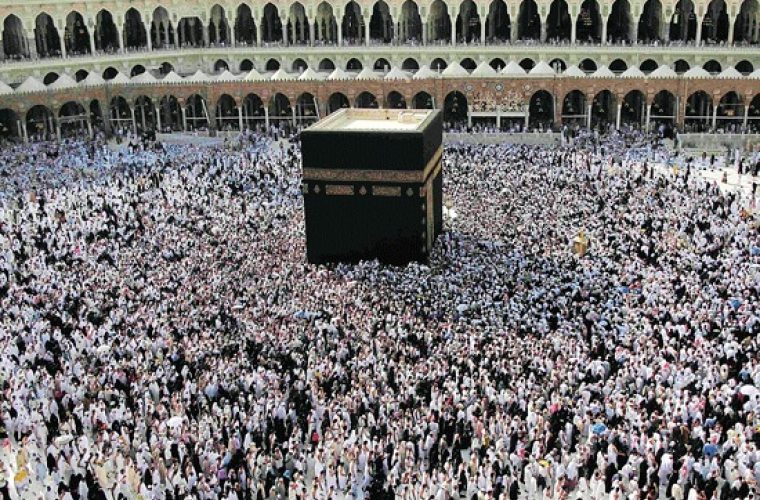 The number of people going to Saudi Arabia for Umrah this Ramadan is down by 40 percent compared to previous years due to high costs and difficulties in obtaining visas for expatriates. Notwithstanding that this is the holy month of Ramadan, many Saudi-based Haj and Umrah tour operating companies are charging exorbitant amounts to provide visas for Umrah for expatriates.

Local Arabic daily Al Raya reported yesterday that while the official rate for an Umrah visa was between 250 and 300 riyals, Saudi Hajj and Umrah tour operating companies were charging between 1,000 and 1,500 riyals.

Saudi authorities are issuing limited number of visas for Umrah this Ramadan due to expansion work continuing in the holy city of Makkah, the daily said.

Qatari Haj and Umrah operating companies, as a matter of rule, have tie-ups with their Saudi counterparts to help provide stay and tour facilities in Saudi Arabia for people they take for Hajj and Umrah from here.

Large number of people go for Umrah during Ramadan but this year there isn’t much rush, the daily said, quoting officials from local religious tour operators.

While normally 3,000 to 4,000 people are registered with a Hajj and Umrah operator company in Qatar for Umrah during Ramadan, this year the number of registered people with each company is not more than 500, one operator said.

Ibrahim Al Ibrahim, of Taqwa Company, said his firm was mostly focusing on Qataris this Ramadan due to the problem of obtaining entry visa for expatriates.

The daily said soaring costs were also a factor as charges by road were between QR1,700 and QR2,000 for Umrah in the beginning of Ramadan. By air, charges were between QR6,500 and QR9,000.

For people from some Asian and Arab nationalities it is difficult to obtain Umrah visas, the daily said.

Al Ibrahim said due to high costs and lack of visas, there was a huge reduction in the number of people going for Umrah this Ramadan.