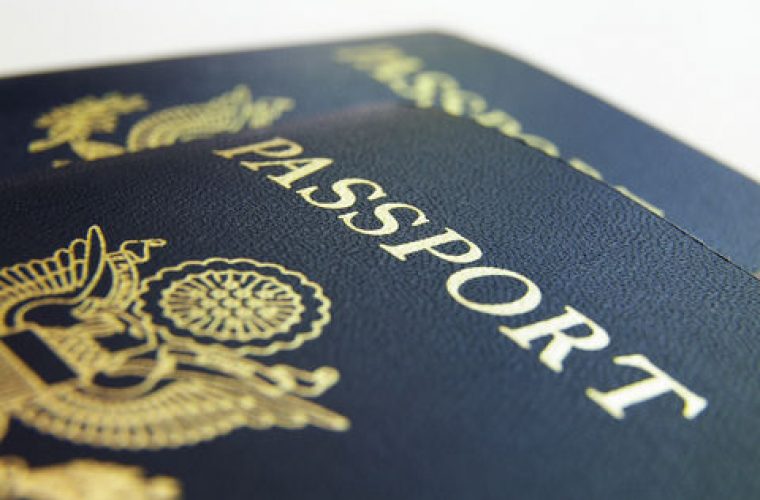 Some Britons, especially families with newborns in Qatar, are unable to travel overseas because of delay by their country in issuing new passports, according to the British embassy.

Some Britons here are not able to go home for summer vacation because of delay in issuing passports by the UK which does strict checks on applications.

A report in the British media that at least one Scottish family is ‘trapped in Qatar,’ is not correct as authorities here have no role in British nationals getting new passports.

Daily Record, the UK-based newspaper, on Wednesday reported that a Scottish family is ‘trapped in Qatar’ because they have not been able to get a passport for their newborn.

The couple is ‘being fined everyday (here) by authorities because their newborn daughter doesn’t have a passport, therefore, cannot get the resident permit’.

They are also likely to cancel their flights home during summer, like thousands of Britons around the world, the daily added.

But the report gives a false impression as if Qatari authorities are to be blamed for the plight of the Scottish family, which is not true. It is strict security checks by the UK’s Passport Office on applications submitted online by Britons living abroad, the embassy said yesterday. It asked its citizens who have applied for passports and experiencing delay in receiving the documents to contact the consular section.

Ambassador Nicholas Hopton said in a statement on the embassy’s Facebook page that the embassy is in close contact with the Foreign and Commonwealth Office and Her Majesty’s Passport Office, seeking suitable solutions to solve the passport problem.

“I would advise anyone who has already submitted a passport application (be it a renewal or first time application), to please contact my consular team in the first instance [email protected],” he said.

“I am aware of the significant delays with the issuing of passports, not only in Qatar but globally, and the inconvenience this is causing many expatriates who find they have to change their travel arrangements at the last minute. In particular, I am very concerned about the unnecessary stress this situation is putting on families with newborn babies,” he added.

British nationals experiencing delay in receiving their passports were also asked to lodge complaints on https://www.gov.uk/government/organisations/hm-passport-office/about/complaints-procedure.

Delia Antoine, Political and Press Secretary at the embassy, told The Peninsula that overseas passport applications were being subjected to further security checks in the UK.

“It’s (the delay) an unfortunate situation, but it’s not in the hands of the embassy. But anyone who has applied for a passport, and if it has exceeded eight weeks, can let the embassy know,” she said.

However, Antoine couldn’t provide the number of applications as people apply for passports online directly to the UK passport office.

She also acknowledged that the embassy received emails and complaints from British nationals whose passports were delayed, but didn’t disclose the details of such people.

She said people renewing their UK passports overseas would have their existing passports extended for 12 months.

Those applying for passports overseas on behalf of their children will be given emergency travel documents.

However, the embassy is yet to be officially informed about the new regulations.

“We are yet to be notified, it would be on Sunday,” said Antoine.

“If we are to issue emergency travel documents for newborns, both parents will have to bring their identification documents proving their British identity and we would issue a passport for a newborn baby,” she said.