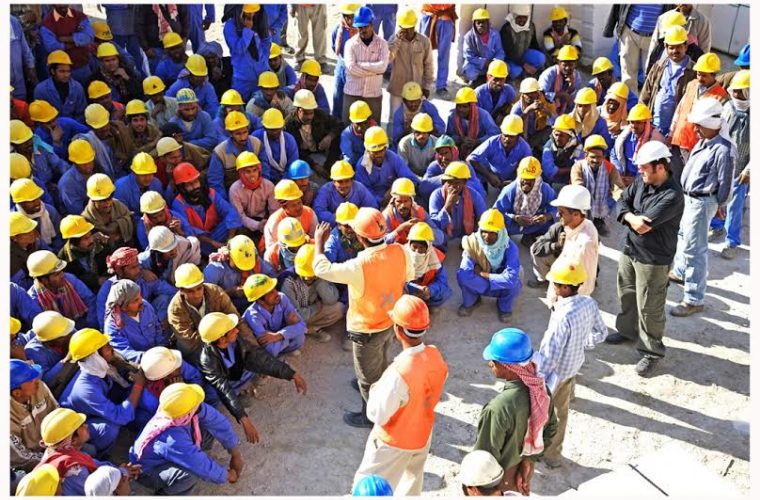 United Development Company (UDC), a leading Qatari shareholding company, today announced it is the “Support Sponsor” of the debut Labor Rights Protection Conference, to be held in Doha from June 15 to 17, 2014.

The conference is organized by the International Federation of Red Cross and Red Crescent Societies, and will be the first dialogue to be held in Doha. Serving as a unique gathering opportunity for partners from the Middle East and North Africa, Southeast Asia and South Asia, the conference aims to strengthen collaboration between its international participants and to serve as the world’s largest humanitarian network by addressing the current challenges of labor migration and expatriate workers.

“This is yet another great opportunity for United Development Company to put its Corporate Social Responsibility strategy into action,” Roger Dagher, Director of Corporate Communications, said. “The conference highlights the importance of worker protection in Qatar and the instrumental role blue-collar workers play in the development of the country, particularly in the construction field where preparation to host the largest sporting event in 2022 serves as a major milestone toward crystallizing Qatar’s 2030 vision for the country.”

Dagher added, “UDC’s Corporate Social Responsibility (CSR) plan calls for supporting activities and events aimed at developing and promoting a just and caring society, one that is based on high moral standards, while raising at the same time citizens’ awareness of their role in integrating a culture of empathy and human rights.”

Protection of expatriate workers is a national priority for Qatar and falls under the country’s Nation Vision 2030 which calls for creating and nurturing the development of an advanced society, one that meets the needs of its people and secures a quality standard of living for them.