[UPDATED] Rumors of Uber and Careem shutting down in Qatar? Here’s the truth. 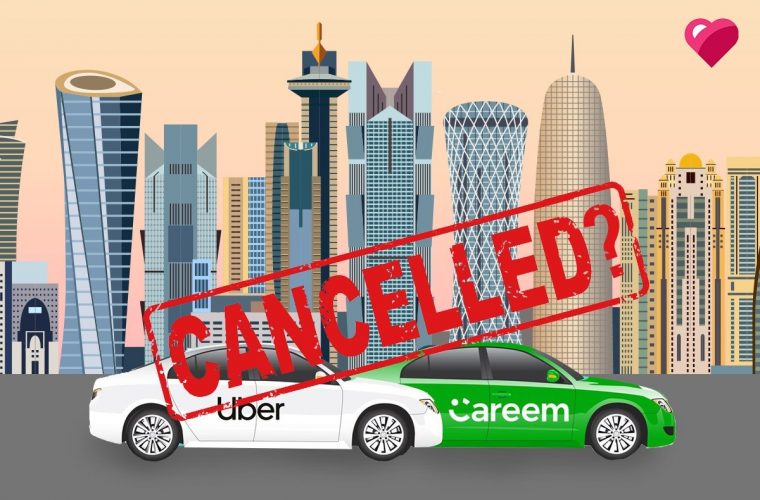 There's a rumour going around mentioning that Uber and Careem will be shutting down in Qatar and instead will be replaced by a government-mandated app called 'Colo'.

We can confirm that the rumor being spread about Uber and Careem shutting down is not true.

We received a statement from Careem that they are fully functional and they will continue to provide their services.

"Careem is fully functional and continues to provide its various services in Qatar. We remain committed to expanding our services across the greater Middle East region as a whole and in Qatar specifically, to include mass transportation, micro-mobility, deliveries, and payments" said Khaled Nuseibeh, General Manager of Careem GCC.

The app, 'Colo', is an independent business and not governmental, which will be launching soon in October 2019.
Zakir Hussain who is one of the board members stated many limousine drivers have formed a group called Qatar Limousine Drivers Association to discuss issues related to work and these board members have created this App.

When we asked Zakir if consumers will also see any benefits, he mentioned that it's still early stages and hence they cannot give out any information regarding prices or what percentage would be offered to drivers.