UB40 played all the hits on the Intercontinental beach 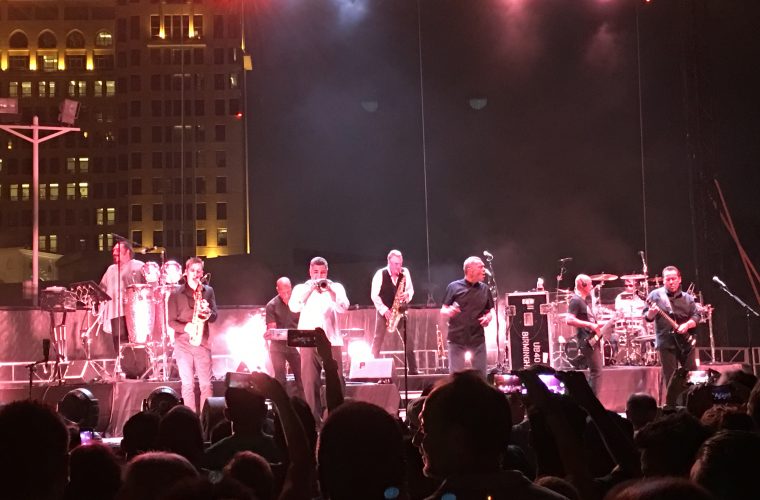 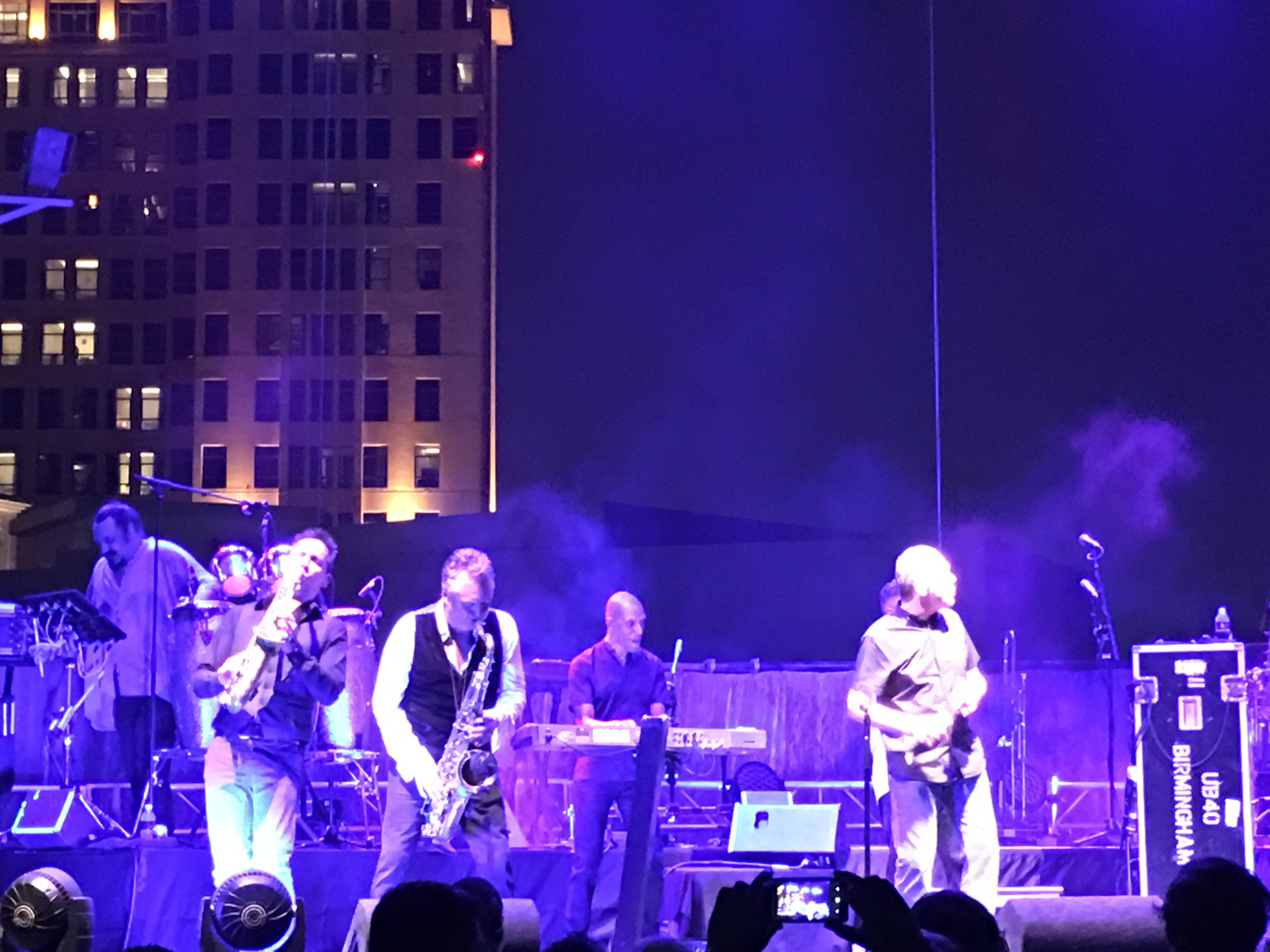 Friday the 13th might not have been the luckiest day for Doha’s residents – the humidity had us all feeling a little fazzled – we were treated to a proper party on the Intercontinental hotel’s beach and our spirits uplifted thanks to UB40 giving fans what they wanted: all the hits from their 37 year career.

The concert, organized by Iconic Events, brought together German reggae artist, Martin Jondo and UB40 who kept the crowd dancing throughout the night and gave a festival feel to the city of Doha.

Although former lead singer, Ali Campbell, was not on stage to belt out hits such as Cherry Oh Baby, Red Red Wine, Higher Ground and Homely Girl – he left UB40 in 2006 to form his own band also named UB40 – his brothers Duncan and Robin Campbell ensured the audience enjoyed the best of the band's top 20 hits from the 80s and 90s.

While the band got us all sweating just a little bit more – you can't keep your feet still to those reggae tunes – they seemed to enjoy very bit of their performance, feeding from the warm reception that fans gave them and huge smiles to be seen all around.

Friday’s concert proved that the people of Doha are hungry for more live music events, so it might please you to know that the same organizers are bringing us ESCAPE: a night which sees Tinnie Tempah and Lost Frequencies play along with Paul Mendez, DJ Legacy and Pyrokiss. Tickets are from 350QR and can be purchased from Platinum tickets.