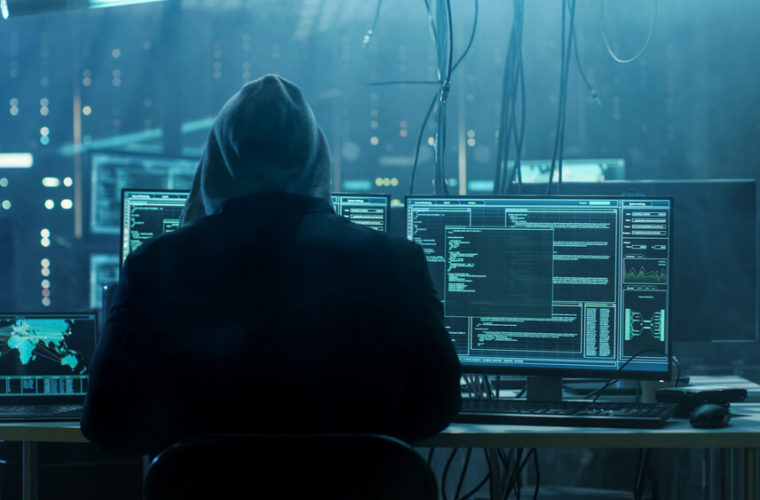 A new book published by a New York Times reporter has highlighted that UAE spies were hacking electronic devices belonging to the Al-Thani family, and went as far as intercepting private communications between Her Highness Sheikha Moza bint Nasser, and Michelle Obama who was the US First Lady at the time, according to the Al Jazeera.

Excerpts from the book titled "This Is How They Tell Me the World Ends" by the New York Times cybersecurity journalist Nicole Perlroth were published in the New York Times on Saturday 6 February 2021, and this is the first time this monitoring of e-mail communications between the then First Lady and H.H. Sheikha Moza in late 2015 has come to the surface.

According to excerpts from the book, David Evenden, a former National Security Agency analyst, was sent to Abu Dhabi and was told he would be doing the same work he was doing in the US, but this would be "on behalf of an ally". Evenden began monitoring terror cells within the Gulf but was soon given a new assignment:

"Proving the Emiratis’ neighbor, Qatar, was funding the Muslim Brotherhood. The only way to do that, Mr. Evenden told his bosses, would be to hack Qatar.

"“Go for it,” they told him. No matter that Qatar was also an American ally or that, once inside its networks, his bosses showed no interest in ever getting out. Before long his team at the contractor, CyberPoint, was hacking Emirati enemies, real and perceived, all over the world: Soccer officials at FIFA, the monarchy’s Twitter critics, and especially Qatari royals. They wanted to know where they were flying, who they were meeting, what they were saying. This too was part of the mission, Mr. Evenden was told; it had all been cleared up high. In the War on Terror and the cyber arms market, you could rationalize just about anything.

"All the rationalizations were stripped away the day emails from the first lady of the United States popped up on his screen. In late 2015, Michelle Obama’s team was putting the finishing touches on a trip to the Middle East. Qatar’s (H.H.) Sheikha Moza bint Nasser had invited Mrs. Obama to speak at her annual education summit in Doha, where the first lady would promote her “Let Girls Learn” initiative. Mrs. Obama and her team were in constant communication with (H.H.) Sheika Moza. And every last email between the first lady, her royal highness, and their staff — every personal reflection, reservation, itinerary change and security detail — was beaming back to former N.S.A. analysts’ computers in Abu Dhabi. “That was the moment I said, ‘We shouldn’t be doing this,’ he told me. “We should not be targeting these people.”"

Once Evenden realised what he was doing was not right, he resigned and left Abu Dhabi, but the e-mail hacking was never reported till the book by Nicole Perlroth was published.