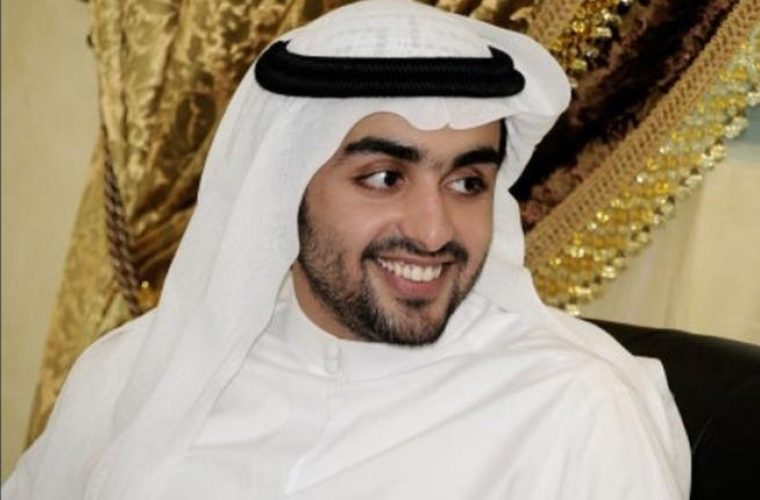 An Emirati prince, Sheikh Rashid bin Hamad al-Sharqi, has defected to Qatar and asked for political asylum, which has provided a rare glimpse into tensions among the rulers of the United Arab Emirates and added an awkward complication to its feud with Qatar, The New York Times reported.

The prince (31 yrs old) is the second son of the emir of Fujairah, until recently, he ran Fujairah’s pro-government media operation.

On May 16, early morning he surprisingly turned up at the airport in Doha requesting for asylum. He disclosed to Qatari authorities that he dreaded for his life because of a dispute with the rulers of Abu Dhabi

In an interview with The New York Times, Sheik Rashid blamed Emirati rulers for extortion as well as money laundering. He claimed that he chose to give the Interview in the hope to draw public attention to his case which might help to protect his family in Fujairah from pressure by Abu Dhabi.

“I am the first in a royal family going out of the U.A.E. and telling everything about them.”

Furthermore, he revealed to the The New York Times that the governing body of the country is conflicted about sending troops to Yemen as part of a commitment to the Saudi-led coalition. As per the prince, the UAE has lost far more people in Yemen than the 100 that have been officially reported.

Qatar moves ahead with World Cup plans despite crisis

The ceremony was held in the Kremlin. The event was attended by the Russian leader and Qatari emir and FIFA President Gianni Infantino.

Putin welcomed the Qatari emir at the ceremony and presented him a symbolic gesture - a Soccer ball! The President also said Russia was proud of its achievements in hosting the World Cup, and would happy to share its experience with Qatar.