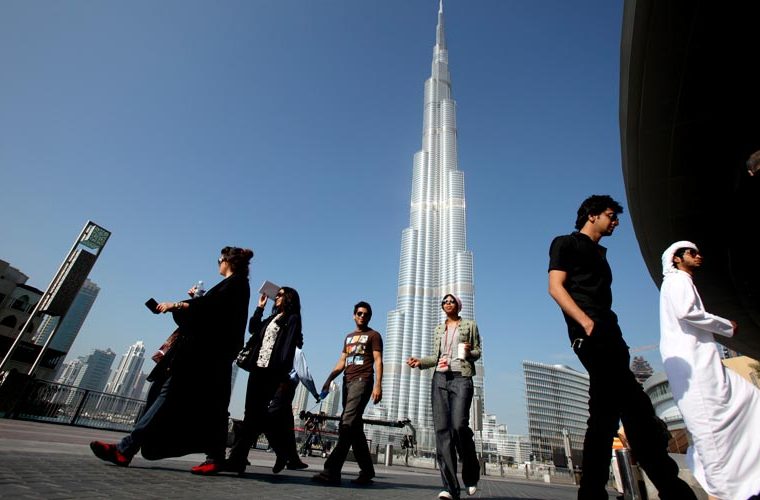 The UAE continues to show the fastest growth in job opportunities in the Middle East on the back of its buoyant economy, according to the latest Monster Employment Index.

Job vacancies in the UAE were 26 percent higher in July compared to the year-earlier period, compared to an 11 percent growth in the Middle East as a whole.

July was the third positive growth in succession following fourteen months of slump, the index showed.

It added that the UAE also registered a marginal one percent growth from June 2014 and was the only country to witness a positive growth on the month.

Saudi job opportunities rose by eight percent in July compared to July 2013 while online recruitment in Bahrain exceeded the year ago level by just one percent.

Qatar was the only country to exhibit a negative annual growth, down by eight percent from the year-ago level.

The Monster Employment Index is a monthly gauge of online job posting activity in Middle-East based on a real-time review of tens of thousands of employer job opportunities.

"Online recruitment as per the Monster Employment Index is significantly above that in the corresponding period a year ago. However, the growth momentum this month is the lowest since September 2013. The UAE continued an upward trend, with a 26 percent year-on-year growth,” said Sanjay Modi, managing director, Monster.com (India/ Middle-East/South East Asia/Hong Kong).

Seven of the 13 industry sectors monitored by the Index showed improved annual growth trends in July, with the chemicals sector up 30 percent annually while hospitality saw a 19 percent slump in July compared to the previous month.

There was significant growth in retail/trade and logistics, up 27 percent in July compared to the year-earlier period.

IT and telecom/ISP (down one percent) saw fewer opportunities on the year for the first time since July 2013, the index also showed.

Online recruitment in manufacturing and automotive fell by five percent with the sector charting negative annual growth rates since November 2012 while in the oil and gas sector, recruitment matched the year-ago level.

The index also showed job opportunities in the consumer sector dropped 20 percent from July 2013; the steepest decline among all monitored industry sectors.