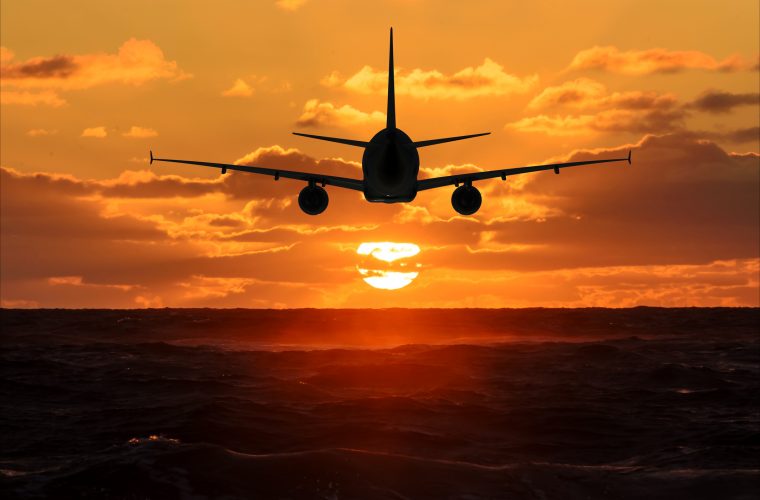 The UAE’s General Civil Aviation Authority (GCAA) alleged Qatari fighter jets intercepted a commercial aircraft belonging to its nation on Monday morning (January 15) as it was en-route to Manama, Bahrain. The GCAA said the scheduled flight had all necessary permits and approvals when it was “intercepted by Qatari fighters.”

However, Qatar denied that it had intercepted the aircraft. "The State of Qatar announces that the claims of Qatari fighter planes intercepting a UAE civil aircraft (are) completely false," Qatar's Foreign Ministry spokeswoman Lulwa Al Khater said on Twitter.

The claim could further escalate tensions between Qatar and its neighbouring four countries that have been boycotting the state since June 5, 2017.

Last Friday, Qatar also filed a complaint with the United Nations in relation to an alleged incident that occurred on December 21, 2017 when a UAE military aircraft allegedly intruded into its airspace. Qatar deemed the incident a “flagrant violation of the sovereignty and territorial integrity of the State of Qatar, as well as a flagrant violation of the provisions of international law, conventions, charters and international norms.”