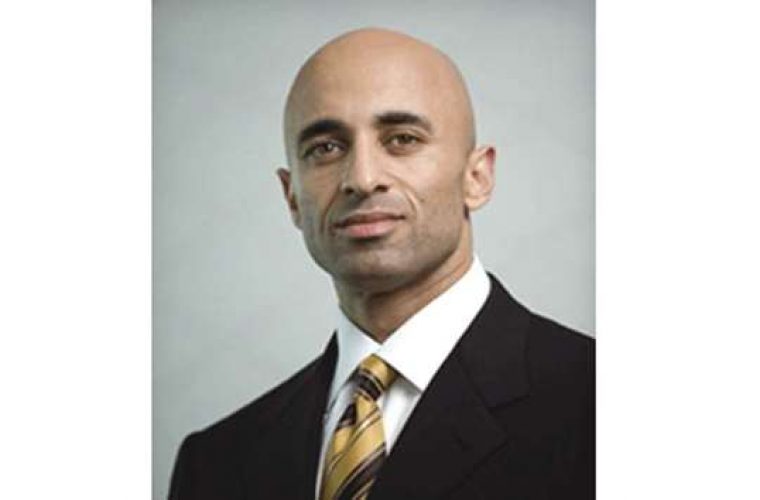 The latest e-mail leaks from the Hotmail account of Yousef al-Otaiba, the UAE ambassador in Washington, could threaten Emirati diplomacy and strain regional relations, analysts say.
“If the leaked e-mails are proved to be genuine, they could become a source of stress for the UAE,” Khalil Jahshan, executive director of the Arab Center Washington DC, told Al Jazeera.
On Saturday, hackers released what they claimed was the first in a series of e-mails taken from the inbox of al-Otaiba. The leaks have revealed a strong relationship between the UAE and think-tanks closely allied to Israel, along with Emirati efforts to tarnish the images of Qatar and Kuwait; Emirati involvement in the failed coup attempt in Turkey; and the UAE’s fight against Islamist movements, particularly Hamas and the Muslim Brotherhood.
Speaking to Al Jazeera, legal expert Mahmoud Refaat said the leaked e-mails serve as living proof of what he described as “the Emirates’ heinous crimes” in the region.
“The UAE has destroyed entire populations, including the Libyan and the Yemeni people, under the banner of fighting the Muslim Brotherhood,” Refaat said.
Some of the leaked e-mails include a detailed agenda for a meeting scheduled later this month between officials from the UAE government and representatives of the Foundation for the Defense of Democracies (FDD), a pro-Israel think-tank. The agenda includes a joint assessment of the changes that have taken place in Saudi Arabia, which proposes a plan to support Saudi stability and its new policy directions.
The agenda also includes a review of internal Saudi policies, domestic challenges faced by the Saudi leadership, foreign policy and the kingdom’s role in stripping legitimacy from worldwide “jihad”.
The Saudi-focused agenda, according to Al Jazeera’s correspondent in Washington, and the fact that the UAE has permitted itself to evaluate the Saudi role in the region indicates that the UAE is attempting to become the United States’ primary ally and “right hand” in the Middle East, replacing Saudi Arabia.
Commenting on what the leaks revealed about Emirati efforts to tarnish the image of Kuwait and Qatar, Kuwaiti writer and political analyst Mohamed al-Dosari said that such efforts could lead to the dissolution of the Gulf Co-operation Council (GCC).
“The GCC is living through a period of confusion caused by media fabrications that have the people of the Gulf as their only victim,” al-Dosari told Al Jazeera.
Al-Otaiba had spoken about the challenges facing the region at a forum hosted by the Center for Strategic and International Studies in Washington in January 2016, stating that the Emiratis were waging a war against so-called extremist movements in many countries. He presented the UAE as the hope for a Middle East where peace, stability and opportunity reigned.
Also contained in Saturday’s leaks were e-mails detailing communications between the UAE and the US that aimed to prevent a meeting by the Islamic resistance movement, Hamas, in Doha.
One key figure mentioned in the e-mail leaks was former US defence secretary Robert Gates.
Gates, according to Mohamed Cherkaoui, a professor at the School for Conflict Analysis and Resolution at George Mason University in Virginia, has become a pivotal figure in the public relations efforts of the UAE and the US.
“There are also a number of other individuals who were involved, and if their identities were to be revealed, it would threaten Emirati diplomacy,” Cherkaoui told Al Jazeera. (Source: Al Jazeera)