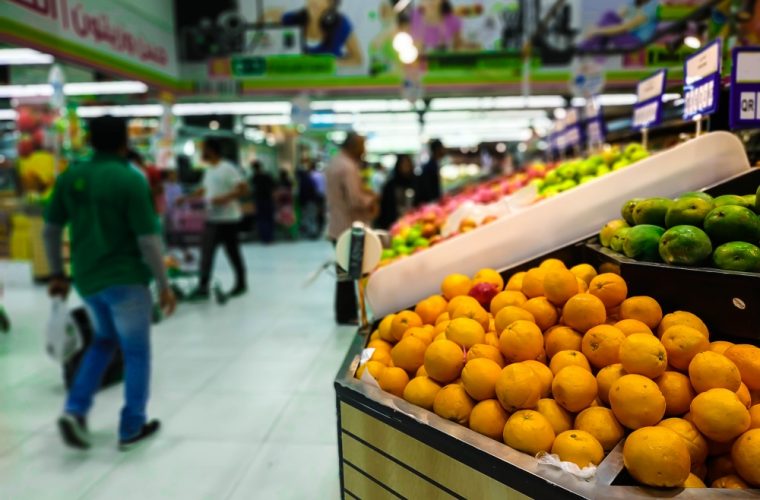 The Government of the United Arab Emirates initiated World Trade Organisation (WTO) dispute-settlement proceedings against Qatar following its ban of the sale of UAE products in Qatari markets in January 2019. The UAE filed a petition with the ICJ on March 22, 2019 requesting the Court to take interim measures against the State of Qatar on the pretext of protecting its procedural rights, claiming that the State of Qatar had filed a formal complaint against it before the Committee on the Elimination of All Forms of Racial Discrimination in Geneva, and published misleading news about the UAE through the media in Qatar

On June 14, 2019, Qatar has informed the UN Security Council and the UN Secretary-General of the decision of the International Court of Justice (ICJ) to reject the UAE’s request for interim measures against the State of Qatar in the case concerning discriminatory measures by the Government of the UAE against Qatari nationals. The decision was supported by 15 judges reported QNA.

However, in a recent move, the UAE has formally concluded dispute proceedings over trade violations committed by Qatar through the World Trade Organisation (WTO) Dispute Settlement Body.

Top military officials of Jordan and Qatar discussed enhancing cooperation between the two countries, Qatar's Defense Ministry said Tuesday. During his official visit to Jordan, Salem Hamad Aqeel al Nabit, commander of the Qatar Emiri Air Force, met with the Chairman of the Joint Chiefs of Staff of the Jordanian Armed Forces, Major General Yousef Huneiti. The officials discussed the prospects of strengthening joint military cooperation and coordination, the ministry said in a statement.

According to a statement by the Jordanian Armed Forces, Al Nabit and Huneiti evaluated the latest regional and international developments and discussed boosting bilateral relations to best serve the two countries' armed forces. Al Nabit's visit to Jordan took place following tensions in diplomatic relations between the two countries due to the Gulf crisis.

Social media has been using as a key tool in controlling GCC dispute, with trolls engaging in an online propaganda war by using fake accounts to boost followers against Qatar. People connected to the government of Saudi Arabia have run a network of fake accounts and pages on Facebook to promote state propaganda and attack regional rivals, the social media giant.

In line with this, Facebook has recently removed hundreds of accounts in the United Arab Emirates, Egypt, and Saudi Arabia, citing "fake accounts" that often discussed news and politics against Qatar and some other countries. To know more, click HERE.