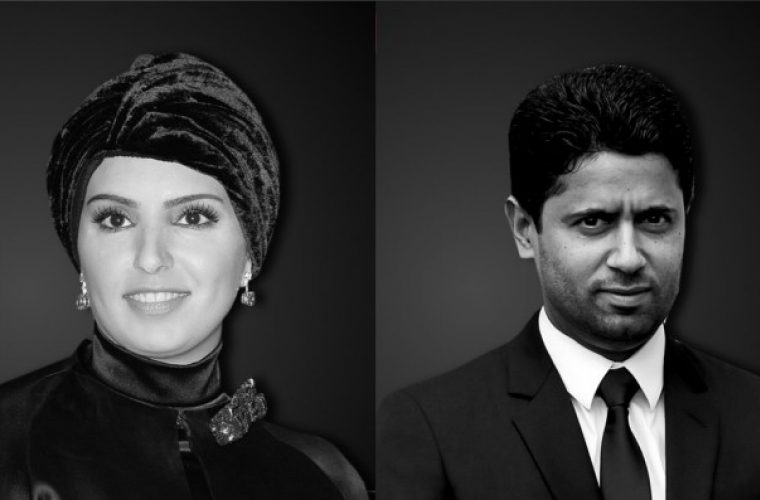 Variety500 is a prestigious list that records the 500 most influential business leaders that shape the international entertainment industry. This list is compiled by the Variety editorial team.

Al Remaihi, CEO of Doha Film Institute (DFI), has established a name for Qatar in the film industry and redefined DFI’s mission by supporting local talent with funds, creating international film festivals for the youth, and opening up opportunities for potential filmmakers with workshops and other tools. She founded the Ajyal Youth Film Festival that has been very successful and popular among young aspiring filmmakers and film-lovers.

Al Khelaifi is the Chairman and CEO of Paris Saint-Germain, a big-name French football club, and the beIN Media Group, which is broadcast across the Middle East, North Africa, Europe, North America, Australia, and Asia. BeIN also purchased Miramax and has signed deals with Warner Bros.