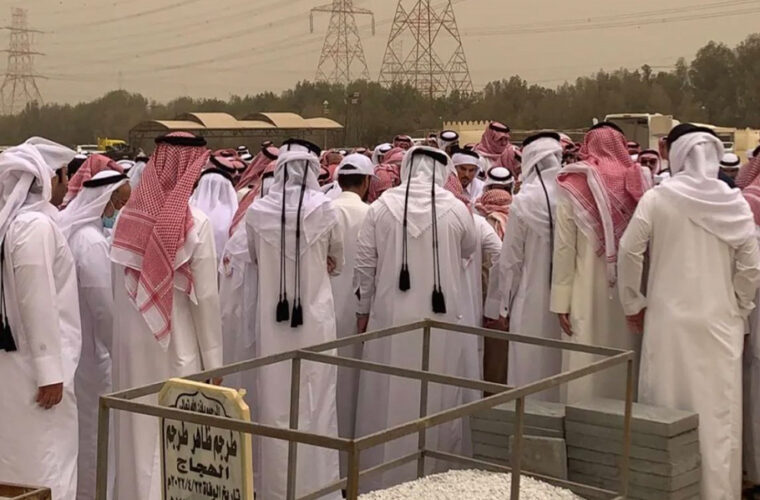 A report by Al Sharq on 6 May 2022 said that "the bodies of Qatari citizens who died in an accident in Kuwait were buried in the Kuwaiti Sabhan cemetery after Friday prayers on 6 May 2022."

Al Sharq also reported that two Qatari citizens died and others of Saudi nationality were injured in a two-vehicle collision on King Fahd Road near the Kuwaiti border port of Nuwaiseeb.