Two more winter markets will kick off this year in Qatar 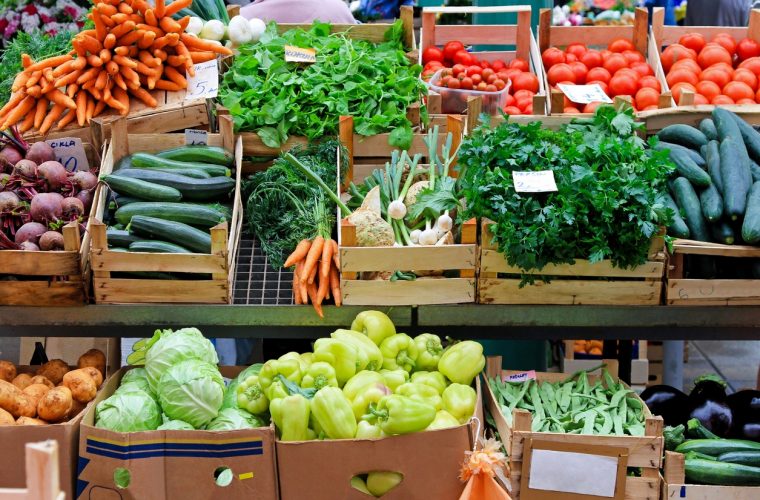 Two more winter markets will be introduced this year in Qatar, one in Al Shahaniya and the other in the north of the country, the Minister of Municipality and Environment HE Mohammed bin Abdullah al Rumaihi told Qatar Tribune on the sidelines of the local dates exhibition in Doha on Sunday.

The other winter markets, run by the Agricultural Affairs Department at the Ministry of Municipality and Environment (MME), are in Al Mazrouah (Near Umm Salal), Al Khor-Dhakhira and Al Wakrah. According to sources, the MME expects more agricultural produce to reach the markets this season, thanks to the intensified efforts by the ministry to boost vegetable production in the country. Farmers in Al Khor, Al Shahaniya, Umm Salal Ali and Al Shamal have expanded their farms considerably this year. Marketing official of Al Khor Vegetables and Fruits, Hussain al Hameel, told Qatar Tribune,"In the last two years, we have expanded the cultivation area by more than four times. This is in addition to the half square kilometres of green-houses." "Earlier, marketing was a challenge for mid-level farmers due to the inflow of low-priced vegetables from the neighbouring countries. Now, we have stable local market," he said. Director of Arab Indian Vegetables in Central Vegetable Market, Anil Kumar, said,"According to our expectations, local vegetables will help meet 80 percent of the local demand this year. The prices are expected to fall in the coming months, benefiting wholesale dealers who have signed long-term contracts with hypermarkets and hotels." The winter markets achieved remarkable success in the past five seasons, attracting a large number of customers. The sale of local vegetables at the markets surged six times to 5,383 tonnes last season (2016-17) from 884 tonnes in 2012-13.

The winter markets will function from Thursdays to Saturdays from 7 am to 5 pm, while the livestock and animal feed stores will operate throughout the week with the same timings.