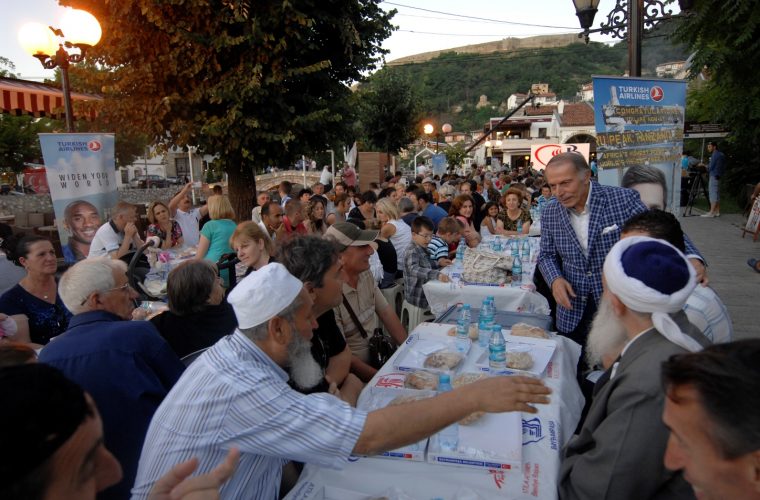 Turkish Airlines, one of the world’s fastest growing airlines, hosted charity iftars to feed over 300,000 disadvantaged people across 18 destinations in Africa, eight destinations in the Balkans, Al Quds, Medina, Aceh and Arakan and across the GCC. The meals were provided until the end of Ramadan. 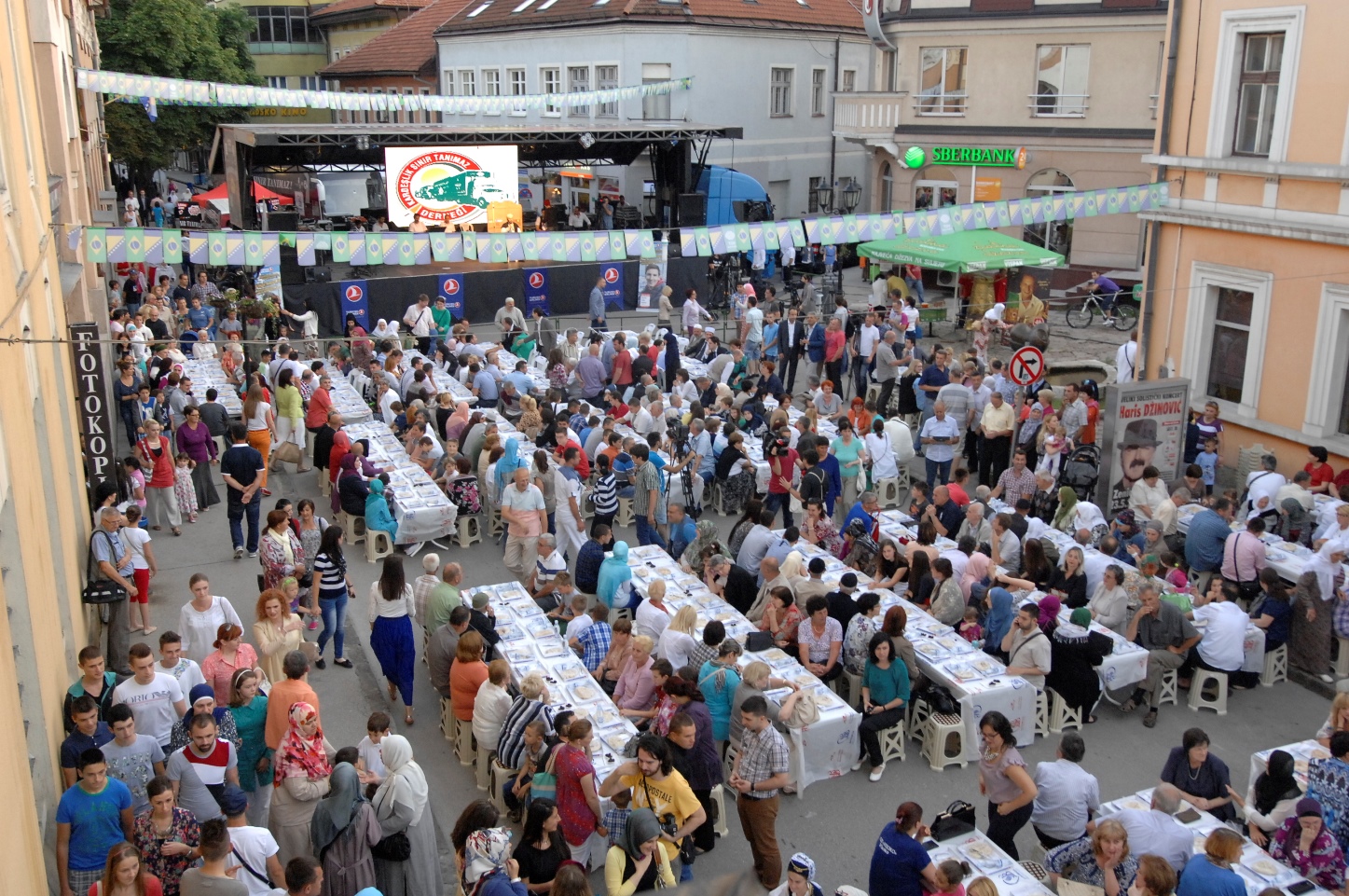 The initiative was based on Turkish Airlines core values of demonstrating respect to all human beings, in addition to being leaders, not just in the aviation sector but even beyond. The airline, which flies to 228 international destinations, the most of any global carrier, is helping those in regions across its network in a bid to touch as many lives as possible. 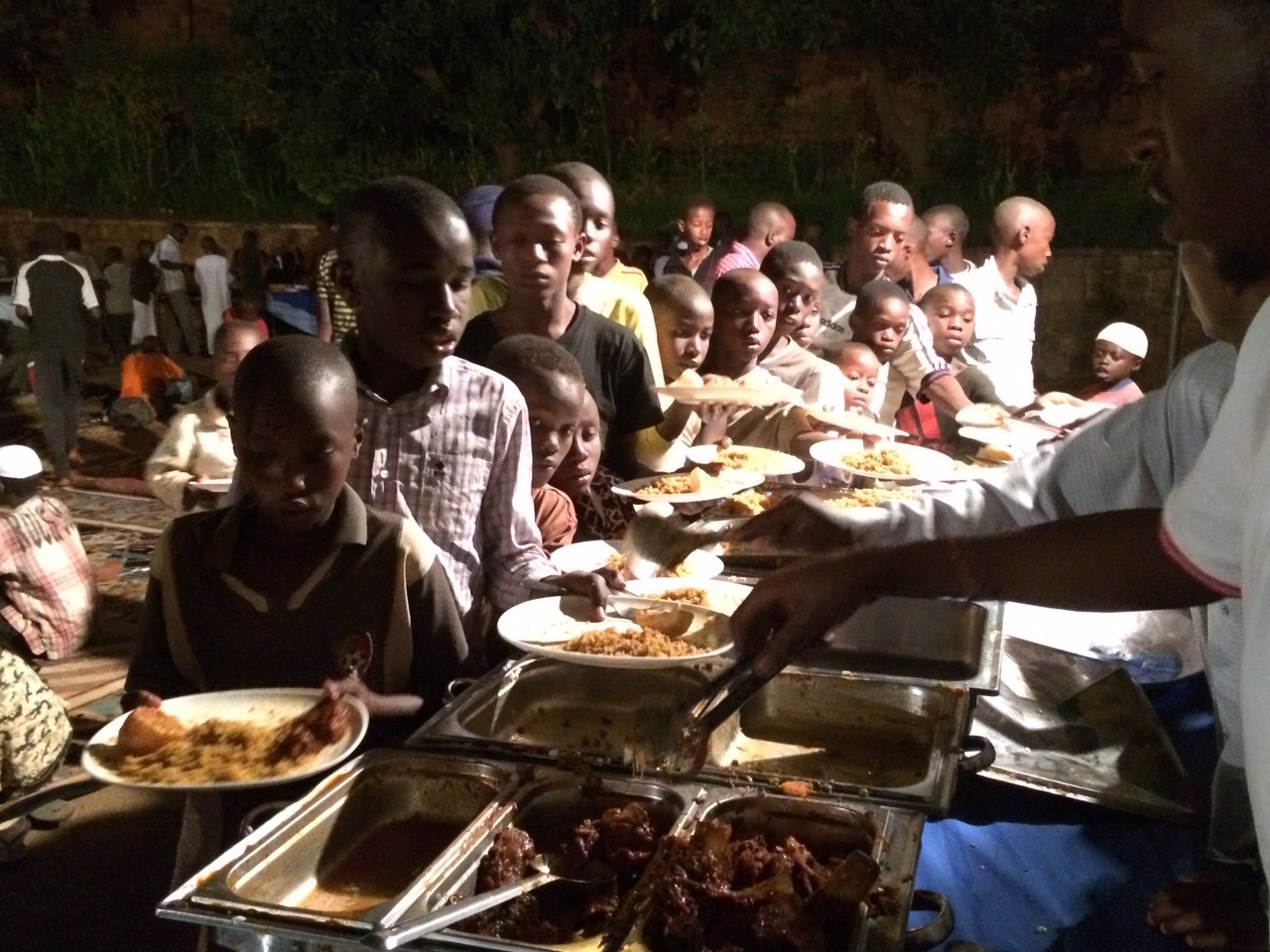 Adem Ceylan, Vice-President, Sales for Middle East and Cyprus, Turkish Airlines, said: “We are very proud of this initiative to feed over 300,000 people from over 34 of the markets we fly to. While Turkish Airlines is extremely proud of its Turkish roots and heritage, as a global carrier we believe it our responsibility to help people from all corners of the world. Ramadan is a special time for many people everywhere and we are doing our best to contribute to the peace and prosperity of all, especially those less privileged than us.”

Iftar was served to several thousands of needy people in Africa, where Turkish Airlines now flies to 46 destinations, and has the largest network in the continent amongst all foreign carriers. 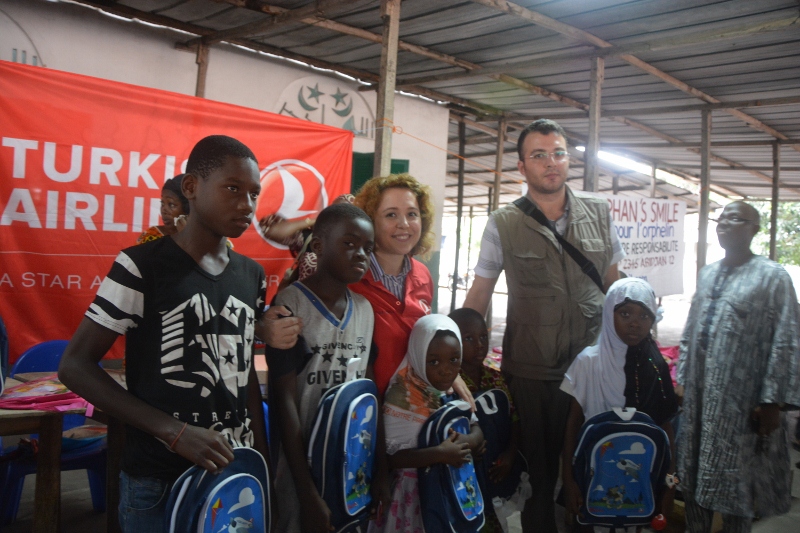 During the holy month of Ramadan, Turkish Airlines also offered a special menu which included Sherbet - the iconic Ramadan drink, dates and a traditional snack on flights operated during Iftar timings. A special ‘Ramadan box’ was served to fasting passengers on their flights, for the following Iftar and Sohour.

As ‘Europe’s Best Airline,’ for the fifth year running at the Skytrax 2015 awards*, Turkish Airlines continues to impress travellers with its award-winning service and unsurpassed country network.

For more details including flight schedules of Turkish Airlines, please visit www.turkishairlines.com, or contact the call center on 800100592 from Qatar or visit any Turkish Airlines sales office.