Turkey calls for dialogue over Qatar rift with Arab states 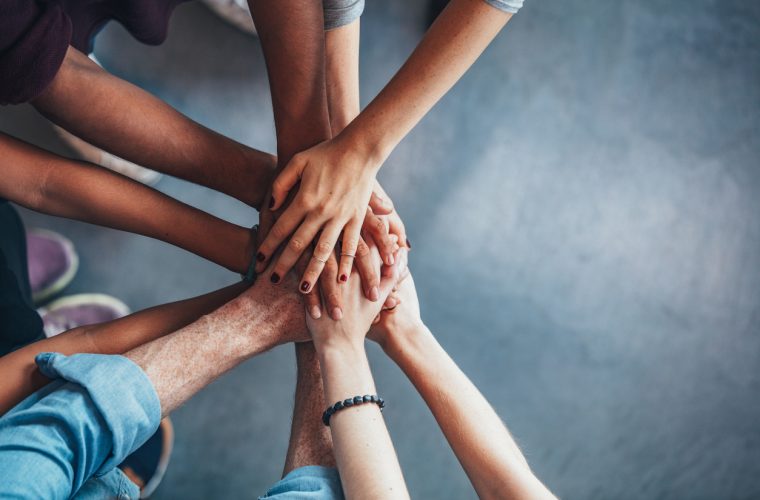 Turkey’s Foreign Minister Mevlut Cavusoglu said on Monday he was saddened by a rift between Qatar and other Arab states, and called for dialogue to resolve the dispute.

“We see the stability in the Gulf region as our own unity and solidarity,” Cavusoglu told a news conference.

“Countries may of course have some issues, but dialogue must continue under every circumstance for problems to be resolved peacefully. We are saddened by the current picture and will give any support for its normalisation,” Cavusoglu said.

Saudi Arabia, Egypt, the United Arab Emirates and Bahrain severed their ties with Qatar on Monday opening up the worst rift in years among some of the most powerful states in the Arab world.

Turkey’s foreign ministry said regional solidarity was needed more than ever in a time of deep instability and crises in various countries of the region.

“Turkey...is ready to do what is required of it to find a solution in the shortest period to this disagreement between fraternal countries,” it said in a statement. (Source)