Tuition Centres To Be Brought Under Stricter Rules 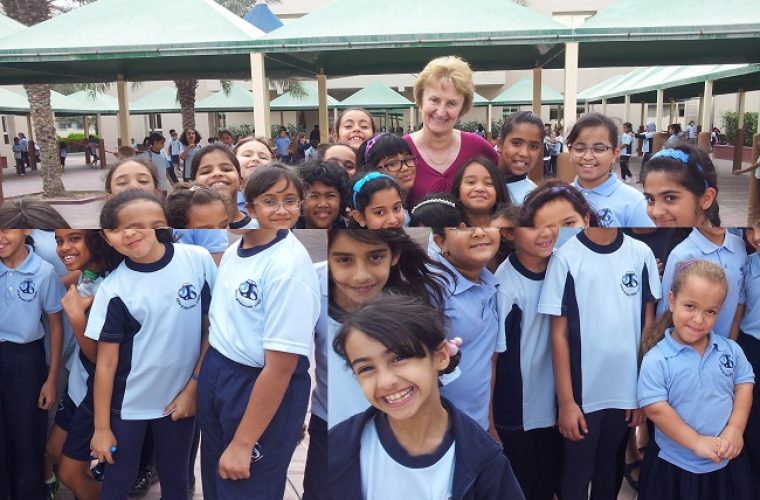 The Supreme Education Council (SEC) planning stringent laws to control running tuition centres in Qatar may become tougher with them. SEC’s new law says that, before issuing certificates to students the private education centres need approval from the SEC, and that their employees should be sponsored by the centres. Those associated with the business say some private education centres had begun providing fraudulent degrees from foreign colleges and universities and some others were into the more dubious trade of selling diplomas and degrees. This has tarnished the reputation of tuition centres, some of which have been operating here for more than 15 years. Rising rents and inability to offer attractive salaries to teachers are the other challenges faced by operators of tuition centres. According to the SEC, there are 194 private education centres providing coaching in administration and business-related subjects, 31 teaching foreign languages, 30 giving tuition to schoolchildren, 28 giving training in operating computers, and two in translation, among others. Many say the practice of going for private tuition is most prevalent in the Indian community, where parents and children seek 100 percent marks in annual exams conducted by India’s Central Board of Secondary Education. With a desire to score higher than others, students resort to private tuition to prepare for exams, especially those enrolled in high school, in grades nine to 12. Paying QR250 a month for extra coaching in one subject is not a big deal for them. In the case of Qatari students, the majority of them join extra coaching classes a week before exams, which take place four times a year. However, some operators of tuition centres say it is now a business in decline. “Running a tuition centre primarily for school students is not a lucrative business anymore. Things are getting worse with the high rents, and we don’t know what the SEC is planning for us,” said Sam Bashir, who is associated with the National Education Centre (NEC). Bashir said it was difficult for tuition centres to hike their fees, which, in the case of NEC, had remained more or less the same for the past five years. He thinks that if things continue in their current direction, NEC would have to close down in a year or two. “Many years back, the SEC told us not to provide MS Office courses or any language courses, so we had to stop that. We can provide very limited services now.” ZuhaibSabir, business development director of the Excellence Education Centre (EEC), said that in recent years many tuition centres had emerged in Qatar, making the business highly competitive. The market for the business was not big enough to sustain all those wanting a share of the pie, he said. In addition, limitations set by the SEC made it difficult to generate revenue, especially in view of the rising cost of running a centre, he said. “There is a lot of demand for short courses in English and Arabic languages, but we are not authorised to offer such courses under the licence we have,” Sabir said. HishamAbbassi, marketing director of EEC, pointed out that the average cost of running the centre was above QR50,000, most of which went towards rent for the villa in which the centre operates. Most teachers in the private education sector were either retired teachers or part-time workers who charged anywhere between QR250 and QR350 an hour for one session at the centres, Abbassi said. Operators say another problem is finding good teachers for the tuition centres as students expect them to teach better than those in their schools. Another official associated with a tuition centre, who did not want his name in print because of fear that he might invite the “wrath of the SEC”, said the Council also needed to look into the issue of a number of schools providing evening coaching classes to students. “Although these classes are meant to be for the weak students, almost all students attend these coaching classes,” he claimed, adding that the concept of schooling was changing in the country with schools offering morning and evening classes. He said this was unfair to parents, who had to pay tuition fees in addition to school fees. Asked who benefited monetarily from these evening classes, he said: “Of course, it’s the teachers as well as the schools, because they are running these classes with the approval of the administration. Private tuitions at home are banned by the SEC, so this is the alternative for them.” Bashir of NEC said the main problem with a number of expatriate community schools was the low salary offered to teachers, with the average monthly salary of a teacher in these schools being as low as QR2,500. This, according to him, is not enough if the teachers have to provide for their families, which is why they are always looking for ways to make some extra money. - See more at: http://www.qatarchronicle.com/education-2/30965/tuition-centres-to-be-brought-under-stricter-rules/#sthash.EfzxBaKW.dpuf