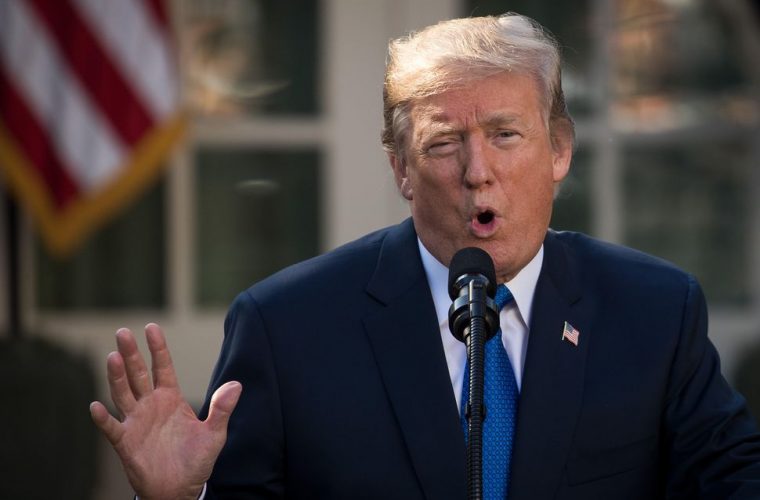 In a statement to Kuwait News Agency (KUNA) following the conclusion of the fourth strategic dialogue between Kuwait and Switzerland, Jarallah said Switzerland had expressed its readiness to support the Kuwaiti efforts through ideas that could contribute to finding a solution to the Gulf crisis if asked to do so. Ever since the crisis broke out in June last year, Kuwait has been making efforts to resolve the dispute between Qatar and its neighbours.

It is worth noting that on March 27, Qatar denied claims by the UAE that the Qatari air force had intercepted two passenger flights in Bahraini airspace on March 26.

On April 3, President Donald J. Trump spoke with Emir Tamim bin Hamad Al Thani of Qatar. The President thanked the Emir for Qatar’s continued commitment to counter terrorist financing and extremism. The leaders discussed Iran’s increasingly reckless behavior in the region and the threat it poses to regional stability. The President and the Emir discussed the obstacles to restoring unity in the Gulf Cooperation Council (GCC). The President thanked the Emir for his commitment to help restore GCC unity and emphasized that it is critical to end the Gulf dispute. The President and the Emir agreed on the importance of regional unity to address security threats and to ensure the prosperity of the people in the region.

President Trump met with Saudi Crown Prince Mohammed bin Salman at the White House on March 21, 2018. He is due to meet with Qatari Emir Sheikh Tamim on April 10, followed by a meeting with Abu Dhabi Crown Prince Sheikh Mohammed bin Zayed.

The Trump administration is postponing until September a summit with Gulf Arab leaders that had been planned for this spring amid an ongoing dispute between Qatar and other U.S. allies in the region, according to five U.S. officials, Reuters reported.

“This was entirely our decision,” one U.S. official, speaking on condition of anonymity, said of the delay.

A spokeswoman for the White House National Security Council said the delay was not tied to the tensions over Qatar, adding that, “President Trump is committed to resolving the Gulf dispute this month.”