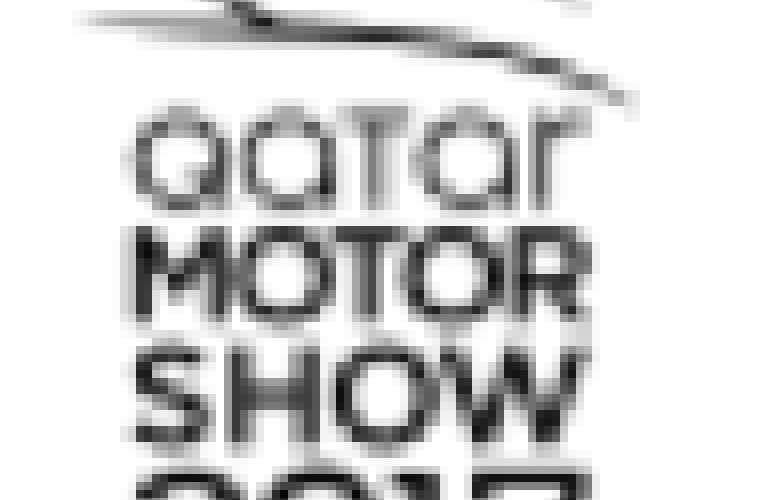 Qatar Motor Show 2017 continues to thrill motor enthusiasts of all ages, as fans and families flock to the Doha Exhibition and Convention Center (DECC) to enjoy one of the most exciting automotive events in Qatar and the region.

Mawater, the show’s strategic partner, is a classic car and motorcycle club that was founded to support, unite and represent the mutual interests of historic vehicle owners and enthusiasts of Qatar, while educating the general public on the industrial heritage and promote responsible and safe driving. In addition to showcasing iconic cars at the classic cars showroom with the Sheikh Faisal Museum and Al Fardan, it is treating Doha to an extravagant classic car parades including a GCC mixed classics parade taking place on the 21st of April and a pick-up classic trucks parade taking place on the last day of the show.

Batabit, a center that aims to effectively participate in building a generation of responsible riders equipped with the best riding skills and knowledge, hosted a speed bikes parade on the 19th of April and will continue to host a series of biking parades including a choppers parade, and a spiders parade, while wrapping the show on the 22nd of April with what to promises to be a stellar performance.

Interactive fan zones and mesmerizing parades are a highlight at the 7th edition of the popular show. Xtork, the first and only Qatar-based extreme sports magazine, is overseeing the inaugural XRebels extreme sports performance at the ‘Xtreme Sports Park’. Skateboarding, BMX Best Runs and Longboard Sprint Race competitions will continue to run until the 22nd of April in addition to fun games such as parkour, MTB and Aggressive Inline Skate.

In addition to the interactive fan zones, parades and the showrooms, five social media competitions run on a daily basis giving car enthusiast the chance to win valuable prizes. Visitors are encouraged to register online on http://www.qatarmotorshow.gov.qa/ and to follow the show’s social media channels on Twitter and instagram on @Qatarmotorshow and on facebook on facebook/qatarmotorshow for the latest updates and more information.