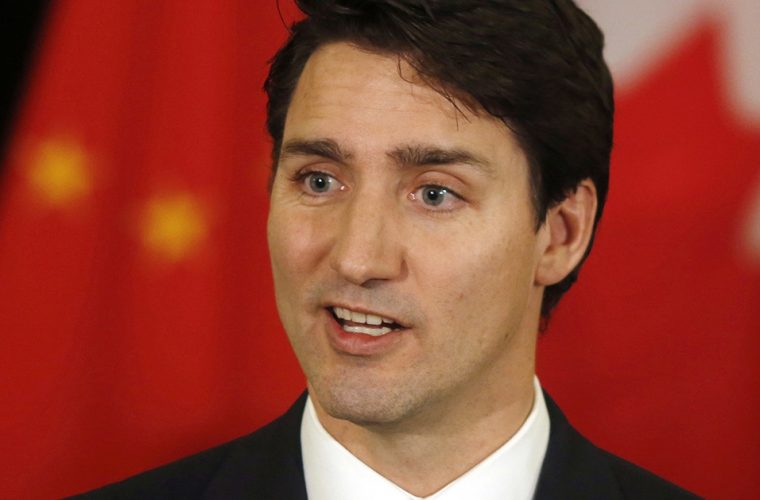 "Canada will always speak strongly and clearly in private and in public on questions of human rights," the prime minister said, refusing to back down or apologize to the kingdom.

"We do not wish to have poor relations with Saudi Arabia," he added, saying Ottawa recognizes that Riyadh "has made progress when it comes to human rights."

Saudi Arabia on Monday expelled Canada's ambassador, recalled its own envoy and froze all new trade and investments, after Ottawa denounced a new crackdown on rights activists in the kingdom.

Riyadh also said it will relocate thousands of Saudi students studying in Canada to other countries, while state airline Saudia announced it was suspending flights to Toronto.

On Wednesday, Saudi state media said the kingdom has also stopped all medical treatment programs in Canada and was working on transferring all Saudi patients there to other countries.

Further straining ties, the Saudi central bank has instructed its overseas asset managers to dispose of their Canadian equities, bonds and cash holdings "no matter the cost," the Financial Times reported.

Trudeau noted that his foreign minister, Chrystia Freeland, had "a long conversation" on Tuesday with her Saudi counterpart, Adel Al-Jubeir, to try to resolve the dispute.

What do you think of this new diplomatic row? Will Canada backdown on its stance? Will Saudi Arabia forgive Canada? Do let us know what you think in our Comments section. Like and share the article - it keeps us going!