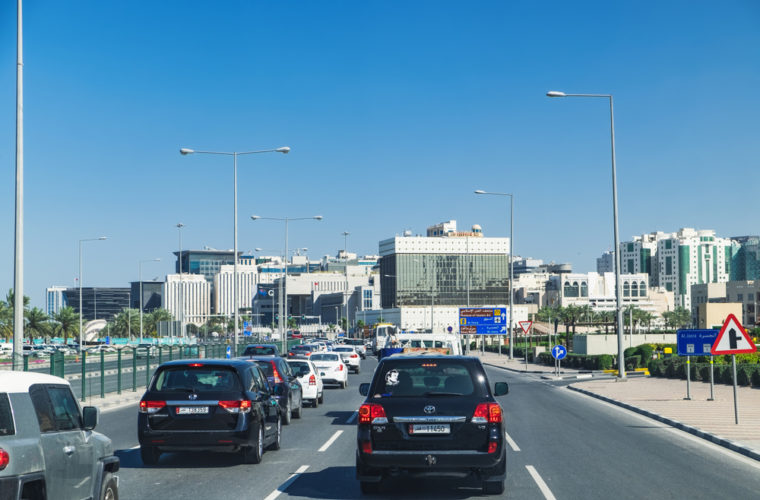 The General Directorate of Traffic at the Ministry of Interior has announced a ban on trucks movement during rush hours in Doha. The Traffic Department also calls on truck drivers to abide by the rules and specified times given below, to facilitate traffic flow and avoid congestion of the roads.

The movement of trucks are banned at the following times during the day: