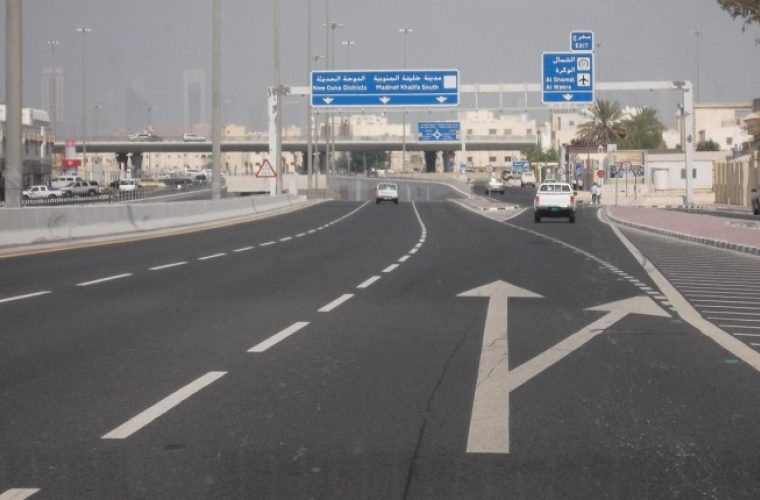 Traffic on Doha roads have been easing as summer holidays have begun and schools are closed. Population is expected to go down further as more and more people will be leaving on vacation. More than 46,000 people left the country in June, presumably a vast majority of them expatriates who went home vacationing during the summer break. They apparently include single workers and expatriate families most of whom travel home during the long summer break. The population of the country as on June 30 was 1.9 million, down from a little more than 1.96 million the previous month, data released by the Qatar Statistics Authority (QSA) show. The QSA calculates the monthly population based on people, both nationals and expatriates, who are in the country and does not take into account those who are overseas at the time of the head count. Figures show that the maximum number of people is out of the country during August. Population figures for August 2012 reflect that some 108,655 people, including citizens and expatriates, were out of the country, a vast majority of them on vacation. The figures also suggest that there has been a massive increase in the population in the last one year since May 2012. The population in May 2012 was 1,795,828 (about 1.8 million), which rose to 1,963,124 (over 1.96 million) in May this year, showing an increase of 167,296. Qataris are likely to go vacationing after Ramadan as most of them prefer to spend the holy month at home, community sources say. Source:Qatar Chronicle