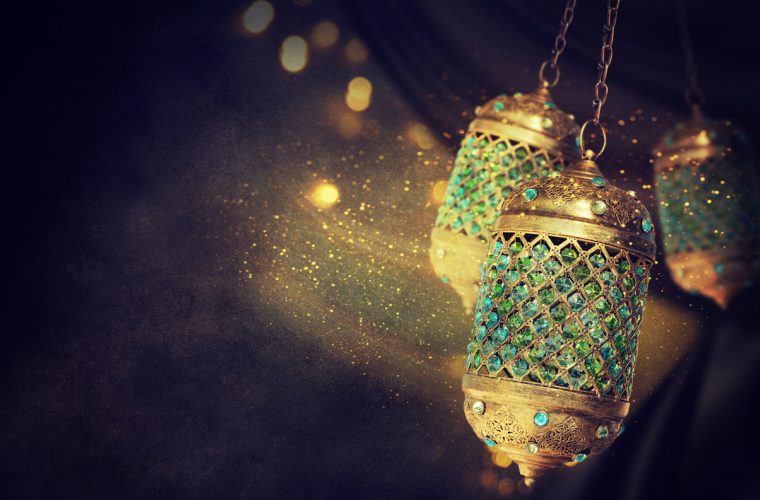 In a bid to reduce traffic jam during Ramadan, Traffic department will focus more on commercial streets and trucks will be banned during peak hours, according to official. The department will deploy more patrolling vehicles during the holy month and will offer free iftar meals to motorists to avoid accidents. Motorists tend to drive very fast to rush home before iftar, which is a major cause of accidents.
“This year, traffic’s plan is completely different compared to previous Ramadan, because now schools will remain open, so we will deploy traffic patrols in morning and evening. They will be more on commercial streets like Al Kahrabaa and Al Asmakh streets”, said a source at the General Directorate of Traffic Department.
“In previous Ramadan last year, schools were closed therefore most people used to go outside in the evening, which required deployment of traffic patrols in the evening. "But this year people will go outside in morning and evening which will make our plans to control traffic jam more easy,” he added.
The traffic patrols, as usual, will be also in front of schools, restaurants, sweetmeat shops and supermarkets.
He also said that because many motorists hurry during Iftar time which cause accidents, the Traffic Department will offer Iftar to them especially at two places, Abu Samra border for travelers and trucks road (truck coming from Mesaieed to Al Mazroua).
"By offering Iftar to those motorists, we will be contributing to saving their lives and other lives because many of them rush to their homes in the pre-Iftar hours."
Last year, the trucks were banned on Doha roads during peak hours — from 8am to 9.30am, 1.30 pm to 3pm, and 5.30pm to midnight. The ban came into force from the first day of Ramadan and violators faced a fine of QR3,000.
A source also said that Media & Traffic Awareness Section at the Traffic department will conduct a number of series lectures during Ramadan and by many languages to raise traffic awareness among motorists.
Last year, the department distributed reflective accessories (a greenish yellow reflective bracelet) to pedestrians that can be strapped on the arm, to keep motorists aware of the presence of pedestrians at night, especially when they cross roads. (Source)