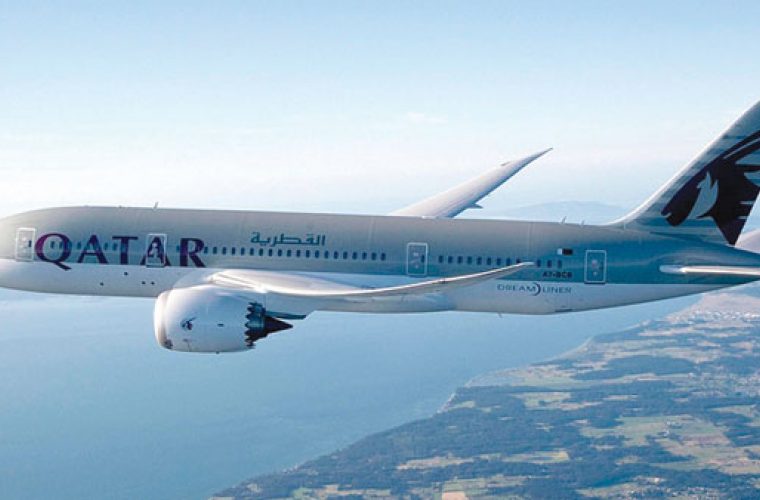 Qatar Airways has announced that it will begin daily flights to Tokyo’s Haneda Airport, the airline’s third destination in Japan, from June 18.
The airline will offer non-stop flights from its hub in Doha, operating with a Boeing 787 Dreamliner.
Haneda will be Qatar Airways’ third route to Japan following Osaka, which began in March 2005, and Tokyo Narita in April 2010. Both Osaka and Tokyo are currently non-stop daily operations.
“The airline has pursued aggressive growth in the Asian market to cater to the demand of our business and leisure passengers,” said Akbar al-Baker, Qatar Airways CEO. “Haneda is a key gateway into the city of Tokyo that will offer passengers a second option to arrive at, making it more convenient.”
He further said, “Just last year we launched four new destinations in Asia - Phnom Penh in Cambodia, Clark International Airport in the Philippines, as well as Chengdu and Hangzhou in China.”
Haneda International Airport is one of the two major airports that serve the Greater Tokyo area. In 2012, Haneda was the second busiest airport in Asia with more than
66mn passengers.
Qatar Airways currently operates to 24 destinations in Asia. The addition of the third route to Japan further secures its hold on its already blossoming growth in the region, with Asian destinations making up approximately 18% of the airline’s overall route map, the airline has said in a statement.
One of the key features of the airline’s offering is the short connecting times when transiting to other destinations in Africa, Europe and the Middle East.
Qatar Airways will operate a Boeing 787 Dreamliner to Haneda Airport in a two-class configuration, with 22 Business Class and 232 Economy Class seats.
The daily schedule, effective from June 18, is as follows: QR810 – departing Doha at 7.35am and arriving at Haneda at 11.25pm (travel time: nine hours and 50 minutes); and QR811 – departing Haneda at 1am and arriving at Doha at 6am (travel time: 11 hours).