Today will be one of the coldest this winter 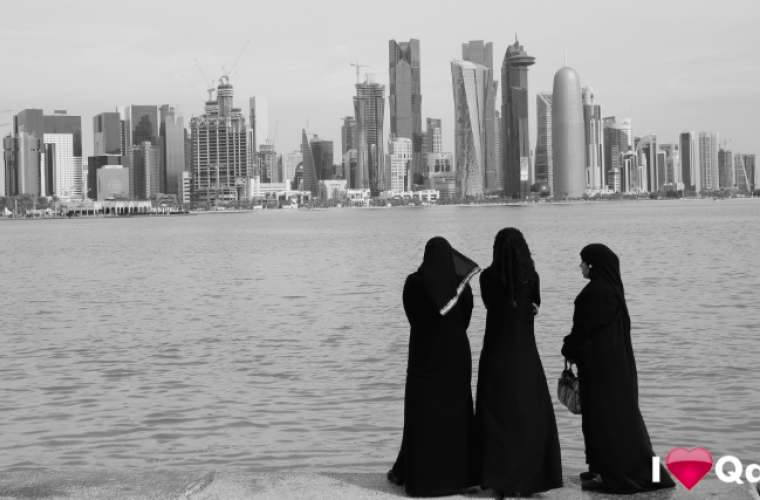 It is going to be one of the coldest days of this winter season here today, the weather bureau has warned.

Northwesterly wind moving from the colder regions of Europe which is facing a savage winter this year, will make the chill a bit biting.

However, as the night approaches there will be some relief as the wind may lose its speed and sting.

According to a routine forecast issued by the Weather bureau for today, the wind speed may decrease to eight knots an hour by night.

Abu Samra, on Qatar-Saudi Arabia border, was the coldest place in the country yesterday with the mercury dipping to 9 degrees C at night.

Elsewhere in the country, such as in places like Mesaaieed, Al Wakra and Al Khor, too, nightly temperature dipped to 10 degrees C yesterday.

In Messaieed and Al Wakra also, the day temperature will be 17 degrees. In Dukhan and Al Ruwais the day will be relatively colder with the temperature being 15 degrees in both the places.

In Al Khor it will be 16 degrees. In its warning for today, the bureau said the wind will be strong and visibility will be poor in some places early in the morning, with high winds kicking up dust in places.

“It will be relatively cold by day and slight dust to blowing dust at times with partly cloudy and very cold by night,” said the bureau of inland weather.

Offshore also, there will be strong wind and the seas will be rough. Northwesterly wind my move at speeds of 24 to 32 knots an hour in the seas.

Near the shores, sea waves could rise up to four feet high but deep in the seas conditions will be too wavy with waves rising up to nine to 13 feet. It will be partly cloudy and slightly dusty weather offshore, according to the weather bureau.

The sunrise will be at 6.17 while the sunset time was given as 16 minutes past five. (Source)