Thursday will be longest day of 2018 in Qatar 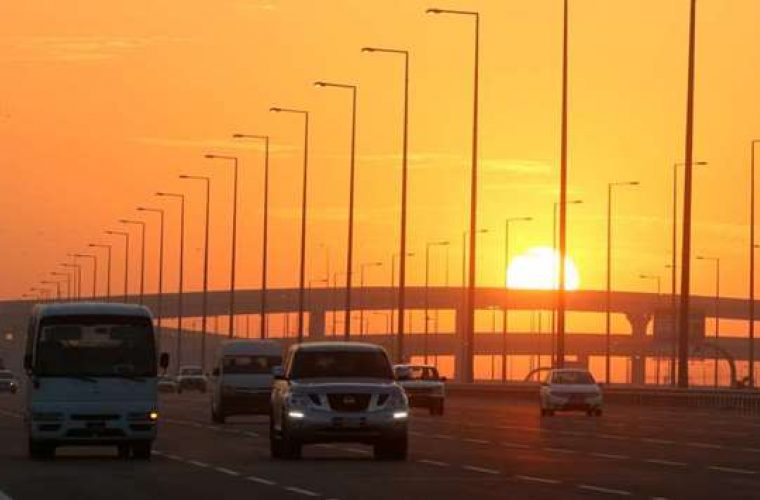 This year’s summer solstice will occur on June 21, Thursday, in Qatar and all other countries of the Northern Hemisphere. On the day the sun will be perfectly perpendicular to the Tropic of Cancer at 1:15pm Doha time, according to Qatar Calendar House.

Dr Bashir Marzouk, astronomer at the Qatar Calendar House, said the summer solstice and the rest of the four astronomical seasons occur as a result of the rotation of the earth around the sun, in addition to the axis of the earth at the level of its orbit at an angle of 23.5 degrees.

Dr Marzouk added that the summer solstice comes after the spring equinox that occurred in March as the sun's outward movement continues gradually towards the north after reaching the equator on the day of the spring equinox, gradually increasing the length of the day in the northern hemisphere until it peaks on the day of the summer solstice. On this day, the sun is completely perpendicular to Tropic of Cancer (23.5 degrees north) and the opposite occurs in the southern hemisphere, where the length of the day is shorter and the night is longer.