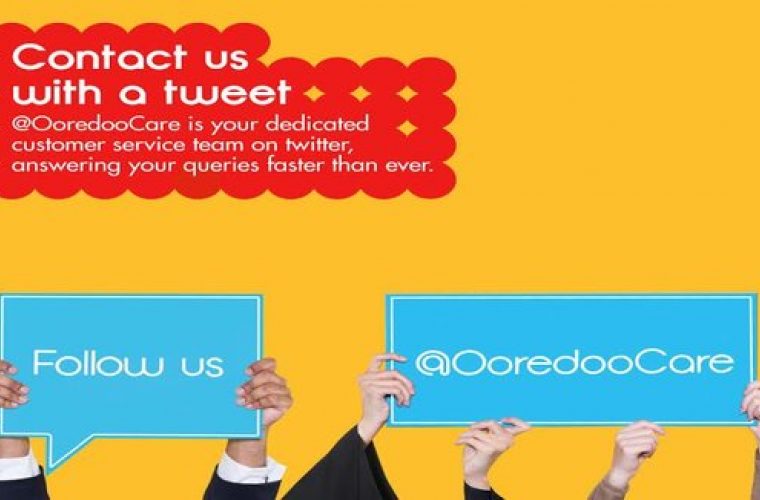 Thundershowers, strong winds and a resultant drop in visibility at times are expected in Qatar on Friday, the weather office has said.
These conditions will last until Friday night and the weather is likely to stabilise from Saturday, according to the Met department.
Offshore areas, too, are expected to see strong winds and high seas on Friday due to thundery conditions.
In view of the expected conditions in both inshore and offshore areas, the Met department has urged people to remain cautious and avoid sea activities. It has also issued some general tips for the public so that they remain safe during the rainy weather.
While some scattered rain was reported from different parts of Qatar on Thursday, the weather office said in its forecast that chances of thundershowers were expected to improve gradually and more showers were likely in the country until Friday night.
The detailed forecast for Friday is that both inshore and offshore areas will see partly cloudy to cloudy conditions and there is a chance of scattered rain, which may be thundery in some places at times.
Strong winds blowing at up to 30 knots are likely to affect these areas, while the sea level is expected to rise to 9ft during the thundershowers.
Visibility, meanwhile, may drop to 2km or less during the rain and thunder.
Weather charts also show that a drop in the mercury level, particularly the maximum temperature, is also expected due to the thundery conditions.
The minimum and maximum temperatures in the country on Friday are expected to be 21C and 29C, respectively, with the forecast for Doha being 22C and 29C. Al Ruwais is likely to record the lowest maximum temperature at 25C. (Source)