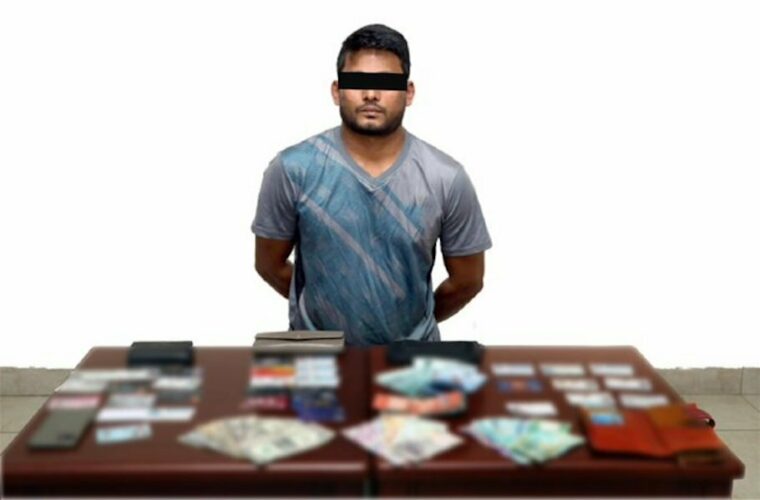 The authorities urge the public to ensure cars are locked while avoiding leaving valuable belongings in an explicitly visible way. It was also advised that it would be best not to leave cars in uninhabited places. Furthermore, they urged people to report any suspicious cases by calling 999.