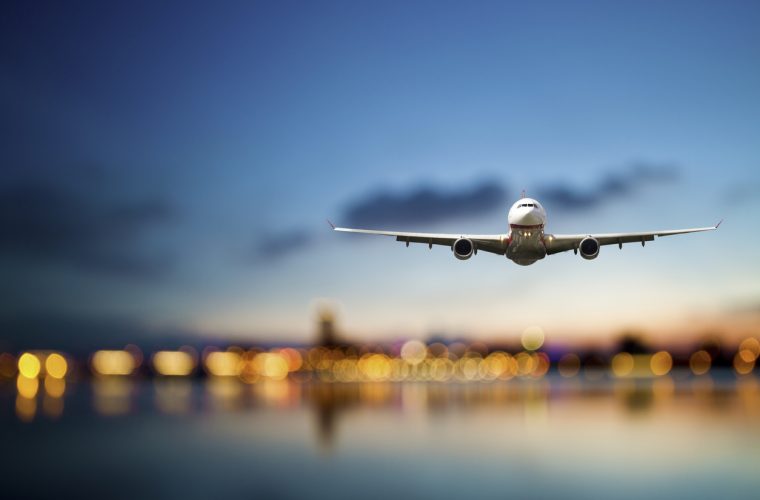 Singapore Airlines has been named the world’s No. 1 airline, knocking off 2017 winner Qatar Airways, according to the annual World Airline Awards published by Skytrax.

Singapore’s title – its first since 2008 and fourth overall – comes after it finished second in last year’s World Airline Awards. It also ends what had been a back-and-forth battle for the top spot between Qatar Airways and its Gulf rival Emirates, which alternated at the No. 1 spot for past three years.

This year, Qatar Airways dropped to No. 2 while Emirates finished fourth for the second consecutive year. No. 3 All Nippon Airways (ANA) of Japan and No. 5 EVA Air of Taiwan rounded out the top five of the ratings, which were announced Tuesday on the sidelines of the biennial Farnborough Airshow in England.

Singapore welcomed its climb back to the top spot.

“Singapore Airlines is honored to be named ‘World’s Best Airline’ in the Skytrax awards, and I dedicate it to the 26,000 SIA Group employees who focus every day on delivering the world’s best travel experience to our customers,” said Singapore Airlines' CEO Goh Choon Phong, who was in London Tuesday to accept the award. "The World Airline Awards are based on direct feedback from customers, who we know have more airlines to choose from in this highly competitive global environment."

In North America, Air Canada took the title for “Best Airline in North America” for the second consecutive year. Overall, the carrier placed 30th in the global ratings – down one spot from its finish in 2017.

Delta and Alaska airlines were the top U.S. carriers in the ratings, placing 37th and 38th, respectively. JetBlue was the only other U.S. airline to place in the top 50, ranking 42nd.

The Skytrax awards are one of a long-and-growing list of annual consumer-focused rankings covering the airline industry.

Among the many: Travel + Leisure magazine’s ratings are due out later this summer, when the magazine will reveal if Singapore Airlines has retained its title as the world's top carrier in that list for the 23rd year in a row. Emirates was the runner-up in those ratings while Qatar Airways placed third.

In May, Southwest and Alaska Airlines each won their respective airline categories in the annual J.D. Power customer service satisfaction survey of North American carriers. A month before that, Alaska Airlines edged out Delta for the second year in a row to take the top spot in another ranking – this one the 2018 Airline Quality Rating report. And in March, The Points Guy website became the latest to throw its hat into the ratings ring, tabbing Alaska Air as the top U.S. carrier.

As for the Skytrax awards, the win was the fourth overall title for Qatar Airways since the ratings launched in 1999.

Skytrax, which explains its rankings methodology here, bills its World Airline Awards as “the world’s largest, annual airline passenger satisfaction survey.” The group says more than 24 million eligible survey entries were counted in the final 2018 results. The survey period stretched from August 2017 through May 2018 and included participation from travelers of more than 105 nationalities. More than 300 airlines were included in the survey.

The top 25 of the Skytrax rankings were: