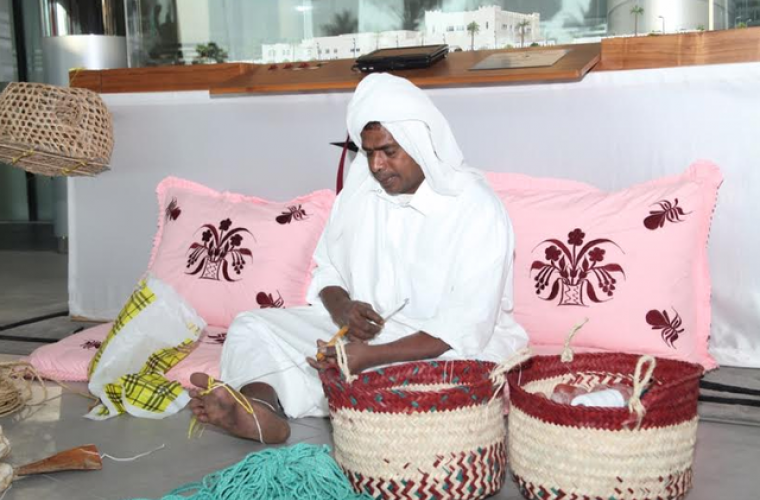 The Public Works Authority ‘Ashghal’ celebrates the anniversary of Qatar's National Day, which takes place on the 18th of December each year, over three days starting on Sunday, December 15th at Ashghal’s Headquarter. A number of department managers, staff and employees will participate in this celebration. Ashghal’s Headquarter will be graced by the maroon flags and patriotic songs from the Qatari heritage that reflect joy, pride, and belonging to this great nation. During the celebration, several traditional events will be organized in memory of the Founder Sheikh Jassim bin Mohamed bin Thani, and to reflect this year’s slogan. These events include many diverse programs represented in an exhibition of traditional and handmade crafts; and shows including traditional hobbies like falconry, and camel and horseback riding. In addition, a special Qatari traditional show is to be presented by Jassim bin Hamad Secondary School’s students. The celebration will be held for the third year in a row organized by Ashghal’s Public Relations Department for the occasion of the National Day’s anniversary. Mr Abdulla Saad Al Saad , Public Relations and Communications Manager at Ashghal, said, "This event is a symbol of national pride, and an opportunity to celebrate our achievements, and review the achievements to be accomplished in the near future with God’s will, and our will, determination and love for our country." Ashghal raises its deepest congratulations to HH the Emir, Sheikh Tamim Bin Hamad Al Thani, and HH the Father Emir, Sheikh Hamad bin Khalifa Al Thani, may God protect them; the wise government of Qatar; citizens; and residents on the occasion of the National Day of the State of Qatar - ILQ News -