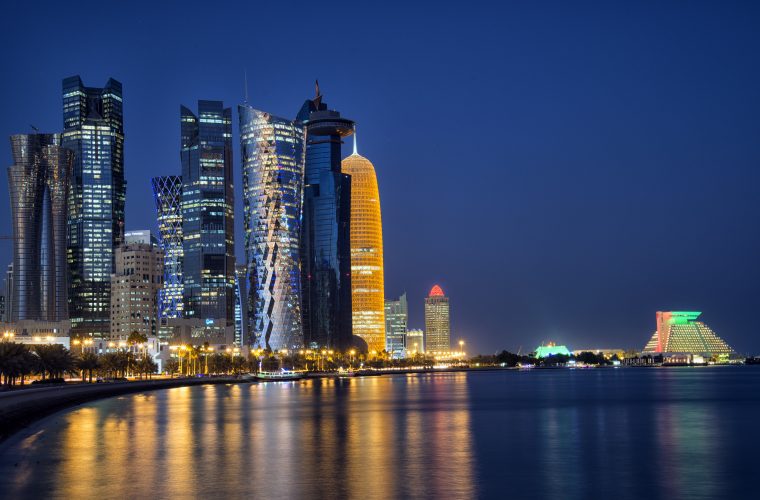 Saudi and the UAE have placed a number of Qatari names and organizations on a terror list. Some of the organizations they mention include Qatar Charity, Qatar Volunteer Center, Sheikh Thani Bin Abdullah Foundation for humanitarian services, and the Sheikh Eid Al Thani Charity Foundation.

Qatar has since responded stating that the allegations are untrue. "The recent joint statement issued by the Kingdom of Saudi Arabia, Bahrain, Egypt and the UAE regarding a 'terror finance watch list' once again reinforces baseless allegations that hold no foundation in fact,” read an official statement from the Qatar government.

The United Nations stated that it was not bound by the ‘terror list’ issued by Saudi and the UAE, and that the UN had ‘built strong partnerships’ with Qatar’s charitable entities. 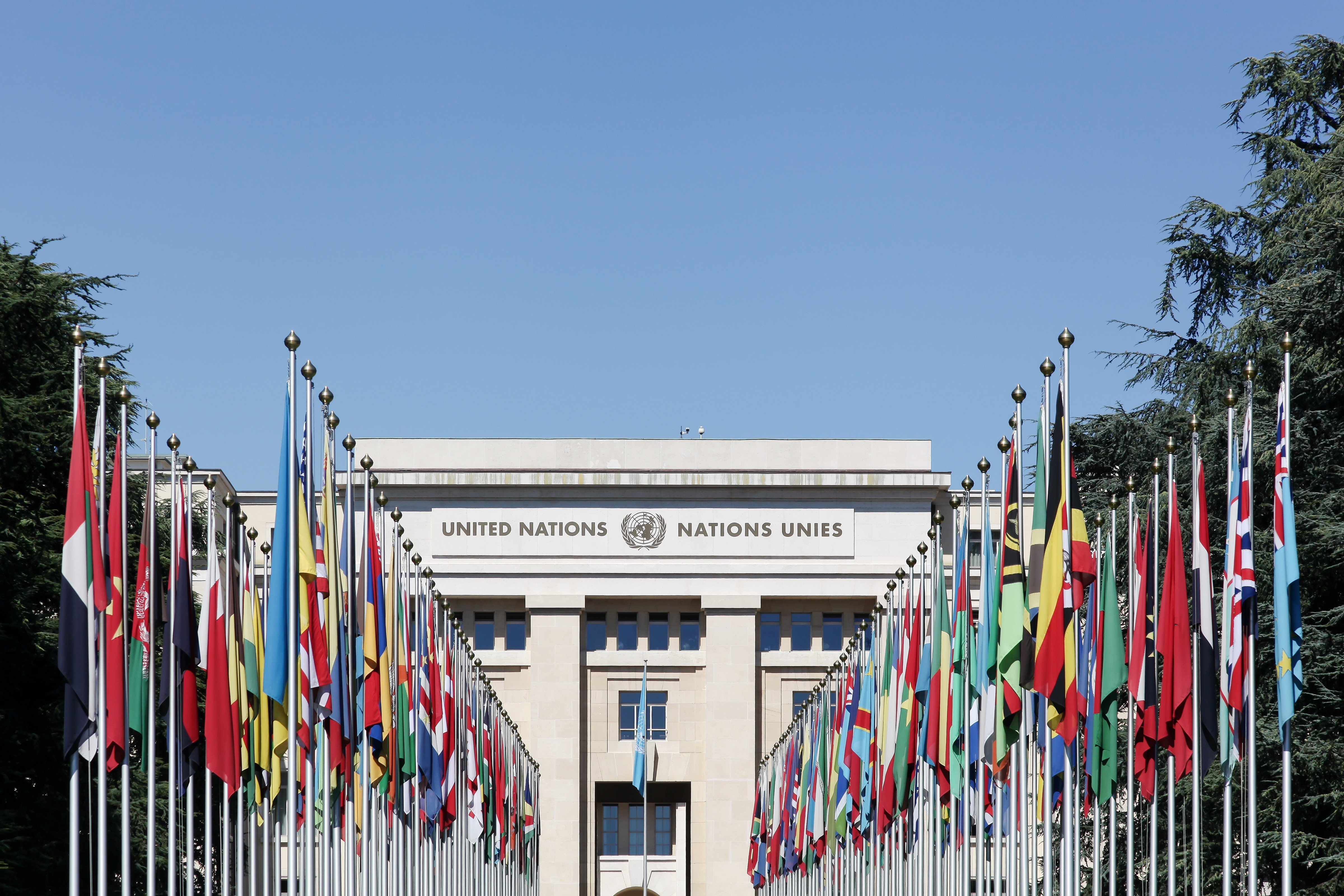 Germany called for an end to the blockade and pushed to resolve the current crisis after meeting with Qatar’s Foreign Minister Sheikh Mohammed bin Abdulrahman Al Thani in Germany.

US Secretary of State Rex Tillerson also called on all the involved Arab states to ease the blockade on Qatar. “We’re seeing shortages of food [in Qatar], families are being forcibly separated, and children pulled out of school - we believe these are unintended consequences, especially during this holy month of Ramadan, but they can be addressed immediately,” Tillerson stated.

Amnesty International shares concern of human right violations, families being torn apart as a result of the Gulf and Arab blockade on Qatar.

Turkish President Recep Tayyip Erdogan delivered a speech stating that Turkey would continue to support Qatar. Erdogan also said that the blockade should be lifted entirely, rejecting the allegations of Qatar supporting terrorism.

According to reports, Eritrea rejected Saudi’s request to cut diplomatic ties with Qatar, and called Qatar its “brother”.

One of the GCC’s largest tribes and families, the Qatari Bani Hajer tribe, renewed its loyalty to the Emir Sheikh Tamim bin Hamad Al Thani and denounced the current Gulf diplomatic situation, The Peninsula reported. 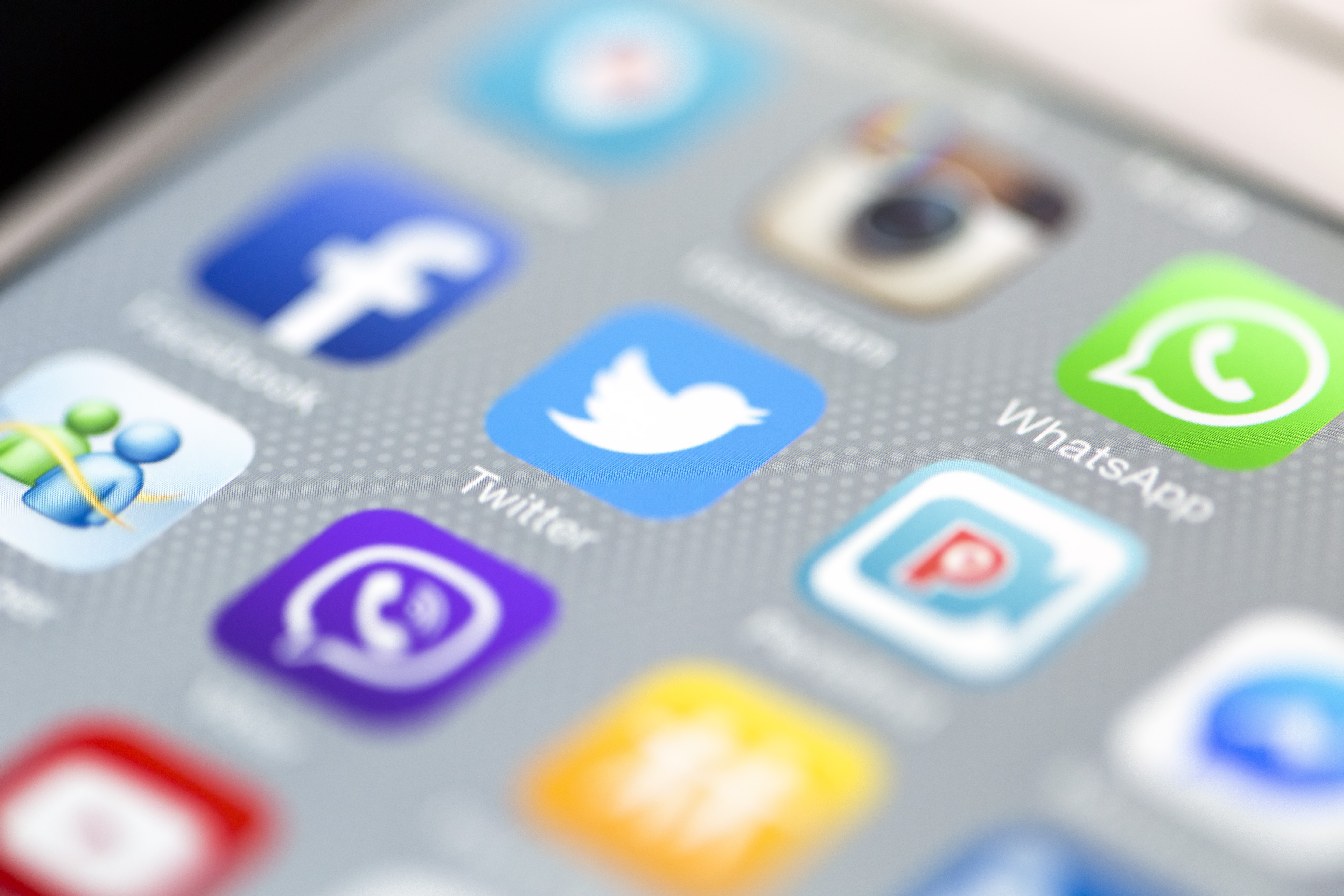 Other: Algeria and Kuwait also support Qatar and hope to encourage dialogue, sources state. Many people around the world rallied to support Qatar over social media under various hashtags. Some of these include #WeLoveQatar, #WeStandWithQatar, #Qatarisnotalone, and #SpendEidinQatar

What are your thoughts on the current situation? Comment below!