The heartless actions against Gaza 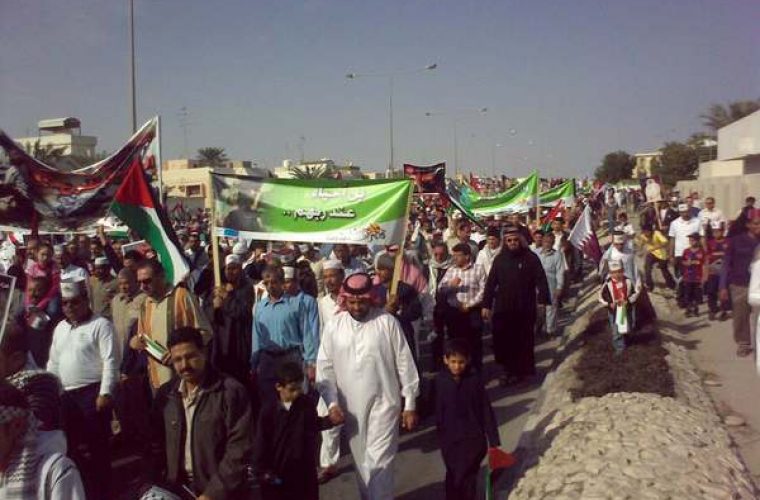 Photo by Muhammed Basheer I'm sure that many will agree that what's going on in Gaza is disgusting. A lot of Arabs feel that the world turns a blind eye when Israel masacres innocent people, but scream terrorism when any Palestinian defends himself. Don't get me wrong, most don't support Hamas. Most support the idea of freedom and being able to practice their faith as they like. The argument there is, 'but there are those that abuse religion or have their own extreme or twisted views". Yes that's right, so how about we democratically target those areas and lead a new wave of tolerance? "Only God can judge me", yet we live in a society where people judge each other. "God will lead you into a life of happiness with your partner (wife)", yet some individuals feel it is necessary to control who you marry. "Pray 5 times a day", but some walk out with a frozen heart. There's a lot of hypocracy, there is no doubt about it, but we live in a world that's supposed to try and find solutions by using the brain that God gave us. Solving the problem with gun's blazing; just a moment... I'm getting a hint of dejavu..; is wrong and anyone who stays silent doesn't care about living in a peacefull democracy. The Jews asked for an apology for the genocide that was sadly afflicted onto their people, yet they mass murder now in the thousands of innocent Muslims. I'm proud of the fact that there are so many in Qatar that want to make it visible that they stand against the killing of the innocent. iLoveQatar.net says "I Love World" Oh and quite recently Brazil has been helping out Palestine! Way to go Brazil! ILQ NEWS More news and links http://www.gazatalk.com/ Qatar wants urgent Arab summit on Gaza Emir backs scholars' mission Qatar Charities sending ambulances to Gaza Thousands show support for Palestine Qatari student helps Palestinian school http://twitpic.com/photos/mbaa Show of Solidarity