The Gulf Cup: A test for GCC football 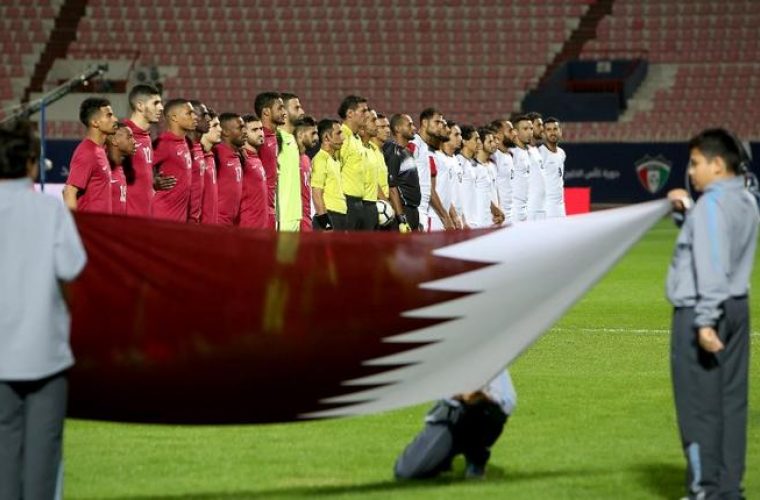 The Gulf Cup is the region’s major football tournament for national teams. First staged in 1970, it's been the fans favourite throughout the GCC, with Qatar hosting the tournament in 1976 and 1992 -- the year they became champions. The tournament was scheduled to be held again in Qatar this year, but the country handed over hosting rights to Kuwait in the wake of the diplomatic fallout that's gripped the region. The 24th edition of the Gulf Cup will be held in Qatar the Arab Gulf Cup Football Federation has announced. Here are the rankings thus far.

The 23rd Gulf Cup got underway at a packed Jaber Al Ahmad International Stadium in Kuwait City with host nation Kuwait meeting Saudi Arabia on December 22 in the opener. Qatar also won its opener against Yemen on December 23, but later lost to Iraq 2-1 on December 26. In what will undoubtedly be a politically charged match, Qatar is slated to face Bahrain, it's fellow Group B member, on the pitch this Friday, December 29. Host country Kuwait are 10-time champions of the prestigious event.

Iraq defeated Qatar 2-1 to keep its semi-final hopes alive following a 1-1 draw with Bahrain. Meanwhile, Bahrain defeated Yemen 1-0 to chalk up their first win in the tournament.

Results in Group A:

Dec 28: Group A: Kuwait vs UAE; Saudi Arabia vs Oman

Dec 29: Group B: Iraq vs Yemen; Qatar vs Bahrain

A look back at the history

Who's going to be grab the trophy for 2017? Let us know your predictions in the comments section below-- and don't forget to like and share, it keeps us going.