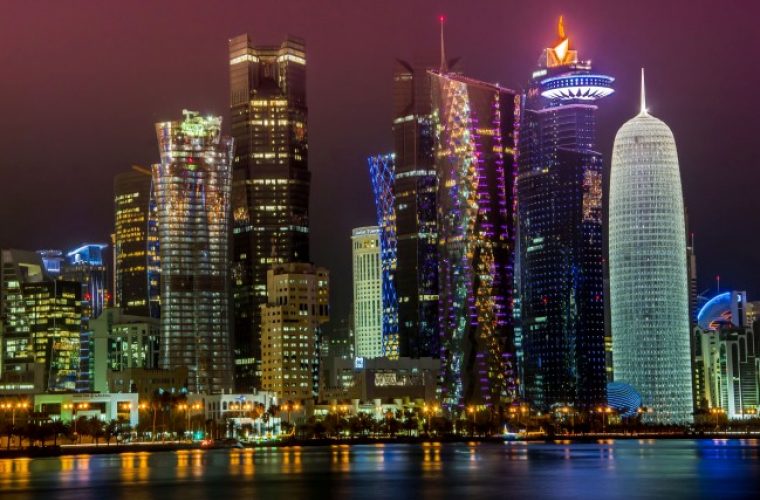 The crisis that was initially perceived as a shock and a cause of worry took almost no time to turn into something that united not just its citizens but all the residents of Qatar. As the allegations against the country kept coming in from those that had severed ties with it, the people of Qatar were quick to respond with their show of solidarity and unity.

Here are some of the things that we’ve learned about Qatar, its stance and attitude during a trying time.

1. Qatar is a state that has proven its ability to be independent.

One of Qatar’s most perceptible achievements that came out of the crisis was its plunge into self-reliance. A small peninsula, known to the world as its richest country, Qatar previously depended on its neighbors for a large portion of its supplies and trade. With the land, sea and air blockade from neighboring countries that played a huge role in its imports, Qatar immediately began to take steps to ensure future independence in terms of trade. Countries like Turkey, Iran and Oman stepped in to help out, but Qatar soon announced the anticipated arrival of cows for Qatari farms. In the midst of panic-inducing reports saying that Qatar was running out of supplies, its people took control in the best way they knew how and took to Twitter to shut down false reports, reassuring the world that despite all that the news said, life in Qatar continued as normal. The only noticeable differences were the replacement of known GCC brands of supplies with more Qatari, Turkish, Iranian, Omani and other international brands in supermarkets.

2. The future of Qatar’s relationship with its government looks promising.

The government’s efforts to engage the public and address their questions have not gone unnoticed. The Foreign Minister of Qatar, His Excellency Sheikh Mohammed bin Abdulrahman Al Thani has consistently made public statements, held press conferences and tweeted about the crisis—informing the public, as well as announcing Qatar’s official stance on the matter. Furthermore, the Director of the Government Communications Office, His Excellency Sheikh Saif Al Thani made an unprecedented move when he decided to attend the Qatar Social, a gathering of influencers and media persons in Qatar. He served as a panelist and openly discussed the crisis and the impact of the media during fast-moving events. He even opened the floor to questions from the audience regarding the matter.

The people of Qatar and their support for the government is news to no one. ‘Tamim Al Majd,' meaning 'Tamim, the Glorious,' is a slogan that has reached far and wide both in Qatar and outside. The slogan and the accompanying image were made by Qatari artist, Ahmed Al Maadheed. The sketch quickly went viral showing up on cars and buildings around the country almost overnight. Merchandise with the image is now distributed all around the country and gigantic posters signed by the public can be found on street corners everywhere.

The Emir and the Royal family too, have undoubtedly been unfailing in their appreciation of the solidarity and support for Qatar, as well. Tamim Al Majd has become a symbol of Qatar’s unity against all that aims to undermine it.

3. Both the people and the government of Qatar stay true to their values even during a crisis.

The Qatari government, often placed under international scrutiny received worldwide praise for its attitude throughout the crisis. Not only did the Emir refrain from giving a negative statement despite a number of untrue allegations being made towards him and his nation, but the government also consistently perpetuated messages of positivity. While the blockading nations continued to accuse Qatar with slander and lies, the government told its people to remain positive and to stay true to the values that make Qatar and its people. Referring to the values taught in the Qur’an, the Qatar News Agency said that support for Qatar can and should be shown without insulting or demeaning anyone. Ultimately, the Emir and the government took an unfailing stand for their country and their people by not giving in to demands that undermined their sovereignty and condemned the actions being taken against innocent people, the lives of whom were drastically affected by political rifts. This was clearly evident when Qatar made a strong statement by announcing that people from the four countries that had severed ties with Qatar would not be asked to leave the country, despite the fact that Qataris were forced to leave the four blockading nations.

Looking back, since the crisis began, Qatar has set example after example of self-respect, dignity, humility and unity. Not once did the country raise a finger towards its aggressors, and in fact, advised its people to avoid doing so as well. The government put on a brave face and dealt with the crisis without faltering, despite being in the spotlight all over the world.

What have you learned from this crisis? Let us know in the comments below! And don't forget to give us a like and a share—it keeps us going!