The GCC crisis: Important updates from the past few weeks 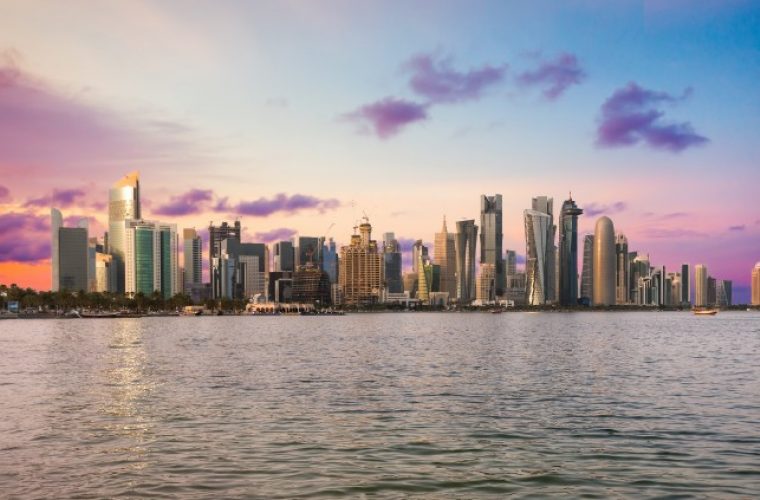 According to a report from Reuters, the Egyptian Foreign Ministry said that Egypt will end visa-free entry for Qatari nationals with exceptions.

FIFA reportedly denied reports that there have been efforts to strip Qatar of the 2022 FIFA World Cup.

The Qatar Ministry of Interior reportedly said on July 20 that experts have evidence that the cyberattack on QNA originated in UAE. According to Al Jazeera, investigators also tracked the IP address from the hacking to the UAE.

H.H. The Emir of Qatar amended Qatar’s anti-terrorism laws in a royal decree on July 20, not long after signing an agreement with the US to curb terror-financing.

On July 21, His Highness the Emir of Qatar, Sheikh Tamim Bin Hamad Al Thani gave his first official statement since the GCC crisis first began. In it, he said that all the people that live in Qatar have become spokespersons for the country, that Qatar does not impose its opinion on anyone and that the crisis has helped the country identify and overcome its shortcomings. He also denounced the “malicious smearing campaign” against Qatar You can read some of the key points of the Emir’s speech below.

On July 23, the Qatari sports network, beIN Sports was unblocked in the UAE after initially being blocked due to the crisis.

Turkish President, Recep Tayyip Edogan visited Qatar, Saudi Arabia and Kuwait in an attempt to heal the rift in the Gulf.

Some Qatar based websites were briefly unblocked in Saudi Arabia after having been blocked due to the crisis. It was quickly announced, however, that the unblocking was due to a technical glitch and that the websites would be blocked again.

A Saudi lobby in the United States has reportedly launched an ad campaign against Qatar worth $138,000, according to Business Insider.

The Central Bank of the UAE has asked all banks to stop dealing with the individuals and entities blacklisted by them, who allegedly have links to Qatar.

Qatar has accused Saudi Arabia of politicizing Hajj, the holy pilgrimage, by placing restrictions on Qataris who wish to perform it.

Top officials from Saudi Arabia, Egypt, UAE and Bahrain met in Manama on July 30 and discussed the Qatar crisis. Top officials from the four countries reportedly stood by their positions, condemning Qatar for what they claim is support for armed groups.

Qatar is expected to have access to three new contingency air corridors after a meeting led by the UN discussed the situation following the air restrictions placed on Qatar as a result of the crisis.

The Swiss Organization for the Protection of Human rights has reportedly called on Saudi Arabia to lift the restrictions placed on Qataris wanting to perform Hajj.

According to Reuters, Qatar has signed a 5 billion euro navy vessels deal with Italy.

What do you think of the latest developments in the GCC crisis? Let us know in the comments below. And don't forget to give us a like and a share—it keeps us going!