The competition between cost and comfort 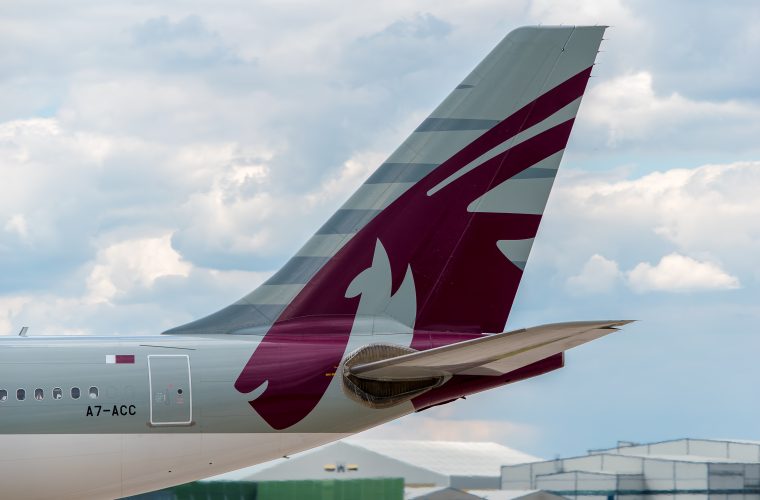 Hundreds of thousands of people travel daily by plane. When it comes to travel, cost and comfort are the top two priorities travelers look for when deciding when to book and what airline to book with. With airlines constantly competing with one another for your attention, there comes a point when you must decide which is more important – the cost, or your comfort.

Keeping in mind these top two priorities, members of the Big Three American Carriers — American, Delta, and United — are changing their business strategies to remain competitive in the market. The American airline industry is shifting priorities from cost to comfort in hopes of reflecting, and potentially out-performing the GCC’s Big Three — Etihad, Emirates, and Qatar Airways.

So why has the American airline industry started to emulate our country’s renowned five-star airline?

“For years, America’s big three have argued that the big three airlines of the GCC violated America’s Open Skies Agreements, claiming that they received unfair government assistance from their host nations, but these claims were never substantiated with concrete evidence,” stated the US-Qatar Business Council in a recent article titled “The Cabin Wars – How Qatar Airways is Changing The Game of Air Travel.” If the GCC airlines were found to have violated the Open Skies Agreements they could have been barred from flying in and out of the United States, allowing America’s Big Three to retain a nearly unimpeded level of supremacy in the American international air travel industry.”

However, in 2016, “it was found that the GCC’s big three were not in violation,” which meant that their airlines could and would continue to expand in America, only increasing the competition within the American international air travel industry.

With the competition continually increasing, this begs the question – which is more important, cost or comfort?

Let’s look at the statistics

According to the United States Department of Transportation’s 2015 U.S.-Based Airline Traffic Data, “American Airlines carried more total system passengers in 2015 than any other U.S. airline. American also carried more passengers on international flights to and from the U.S. in 2015 than any other U.S. or foreign carrier.” With United and Delta falling in second and third place behind American Airlines, it’s evident that for the year of 2015 the Big Three American Carriers reigned supreme, taking the competition in their domestic air travel industry, as well as in the American international air travel industry.

However, in 2016 the competition shifted as Qatar Airways was named the ‘World’s Best Airline for Customer Service.’ For years, our country's 5-star airline has "continually increased their market share in the US by offering American consumers a more luxurious air travel experience to international destinations,” stated the US–Qatar Business Council. Although Qatar Airways may not have carried the most passengers on international flights to and from the U.S., they shifted the competition from cost-cutting measures to comfort.

The future of flying

The fact that more airlines in the American international air travel industry are shifting their focus from cost-cutting to comfort creating, the intensity of the competition between these airlines is going to become more intense.

Competition is crucial for large industries such as the airline industry to thrive and remain successful and up-to-date. As you look to book ILQ is curious which is more important to you – cost or comfort?

Drop us a line in the comments section below and don’t forget to give us a like and a share!