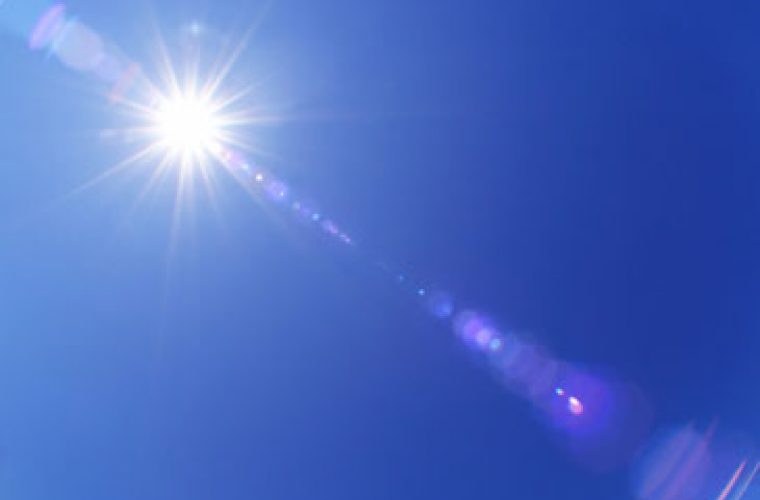 The temperature may see a “noticeable rise” on Sunday and Monday, reaching the mid-30C levels in some parts of the country, the Qatar Met department has said.

Thursday, strong winds are expected in some places by noon, while windy conditions and high seas have also been forecast in offshore areas.

Northwesterly winds will blow at 8-18 knots in inshore areas, going up to 22 knots in some places by this noon. Offshore, the wind speed (northwesterly) will be 15-25 knots and may reach a high of 28 knots at times, according to the weather report.

The detailed forecast also says mild conditions are expected during the day and there could be “slight to blowing dust”. It will be relatively cold by night.

Slightly dusty conditions are likely in offshore areas as well, and the sea level may rise to 10ft in some places occasionally.

Meanwhile, the Met department tweeted that “a noticeable rise in temperature is expected on Sunday and Monday due to southerly winds”. The mercury level may go up to the mid-30C levels in central and southern areas during this period, it said.

A minimum temperature of 14C is likely in Wakrah and Mesaieed on Thursday, while in Doha it will be 19C. The maximum, on the other hand, will be between 22C and 29C.

Wednesday, a minimum temperature of 12C was recorded in Abu Samra, Al Khor and Ghuwairiya, and 17C in the Doha airport area. The maximum ranged from 21C to 28C. (Source)