Temperature likely to fall next week 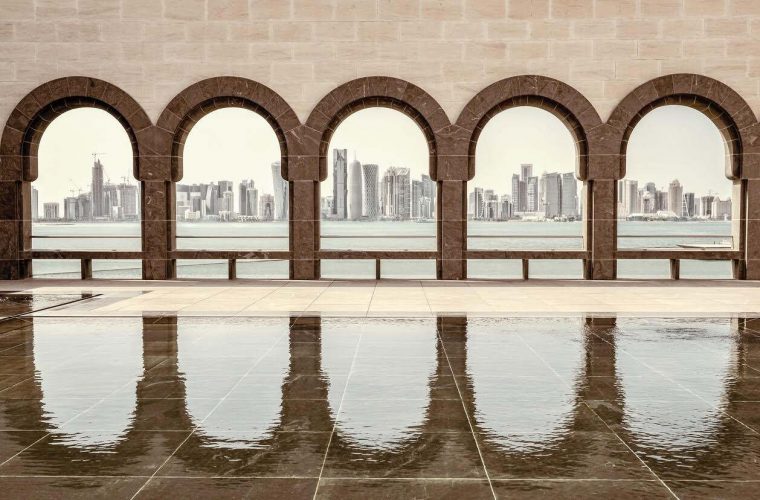 Northwesterly winds are expected to affect Qatar from Saturday evening, causing a noticeable drop in temperature at the beginning of next week.

The Qatar Met department said the temperature will be 3-5C lower than the preceding days. The weather office also tweeted on Thursday that the cloud cover is expected to increase gradually in the coming two days and there is a chance of scattered rain, which will be mostly light to moderate in intensity and may turn thundery at times, especially offshore.

Friday’s detailed forecast says there is a warning for thundershowers in some offshore areas along with strong winds and high seas. The wind speed may go up to 35 knots during the thundery rain, with the sea level rising to 13ft.

The minimum and maximum temperatures expected in the country on Friday are 24C in Dukhan and 34C in Abu Samra, while Doha will see temperatures in the range of 26C and 33C.