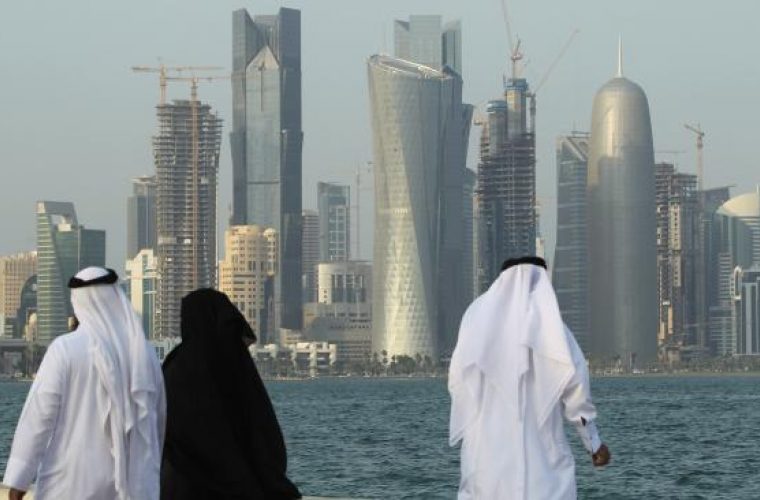 Qatar will experience a peak temperature of 46C on Wednesday, the Meteorology Department has announced.

“The temperature is expected to be high during the coming days, ranging from 42 to 46C, peaking on Wednesday,” it said.

“Though a heat wave is usual at this time of the year, this week it will be higher by 4 to 6C due to the deepening of the Indian monsoon low over the Arab Gulf region.

“The prevalent winds in these days will be north-western to north-eastern. The moderate or strong winds will carry dust and sand, and sometimes raise the level of waves in the sea.”

The Qatar Meteorology Department urged residents to be cautious and avoid direct exposure to the sun in open places, especially during midday.

An early rise in temperature levels in Qatar has triggered calls for an immediate implementation of summer working hours for labourers working outdoors.

Summer working hours, fixed by the Labour Department, are usually applied between June 15 and August 31.

Under the midday work ban, all companies are bound to reschedule their working hours giving a noon break for outdoor workers from 11.30 to 3.30pm.