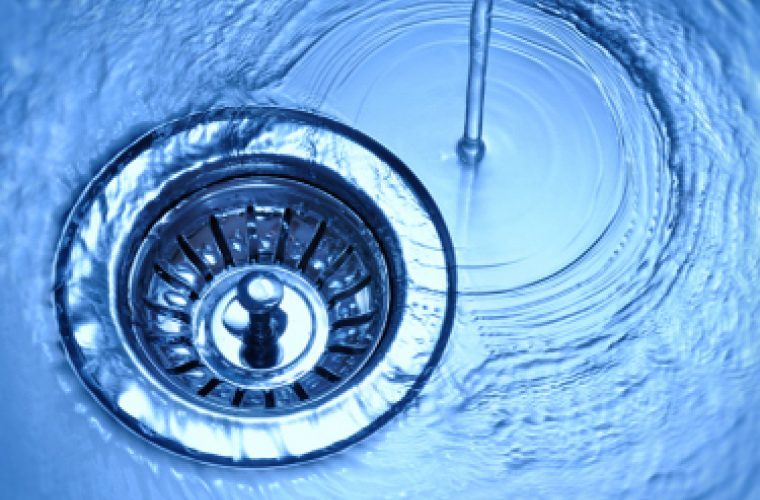 Kahramaa’s efforts under the National Programme for Conservation and Energy Efficiency (Tarsheed) resulted in per capita consumption of electricity and water falling by 10 percent and six percent, respectively, in 2013 from 2012 levels. This was announced yesterday by H E Dr Mohamed bin Saleh Al Sada, the Minister of Energy and Industry, at a ceremony to mark the second anniversary of Tarsheed, organised by Qatar General Electricity and Water Corporation (Kahramaa). In Qatar, per capita consumption of electricity and water is among the highest in the world. Its water consumption is more than 500 litres per person per day, more than three times the global average of 160+ litres. Qatar’s per capita electricity consumption (14,944) more than five times the world average (2,684), according to data provided by Kahramaa. According to reports, power consumption was down 10.5 percent per capita in the first six months of 2013 compared to the same period in 2012. The decrease in per capita consumption was even more impressive, at 16 percent, between the first quarter and the second quarter of 2013. However, with the growing population, water consumption in Qatar increased by nine percent in 2012 compared to the previous year, and demand for electricity (in the peak season) increased by 13 percent during the same period. Kahramaa as the distributor of utilities in the country, launched the Tarsheed campaign in April 2012, aiming at decreasing per capita consumption of electricity and water by 35 percent and 20 percent, respectively, by 2016. Dr Al Sada, in his address, said: “Qatar has occupied pride of place as a key player in all economic, commercial and political fields. Qatar also occupies a leading position in terms of environment conservation by adopting rational economic and environmental policies. Qatar managed to provide and monitor the potential environmental need in a way that ensures meeting and exceeding the environmental requirements of the society to achieve development.”