Taking photos of deceased or injured will be punishable offence 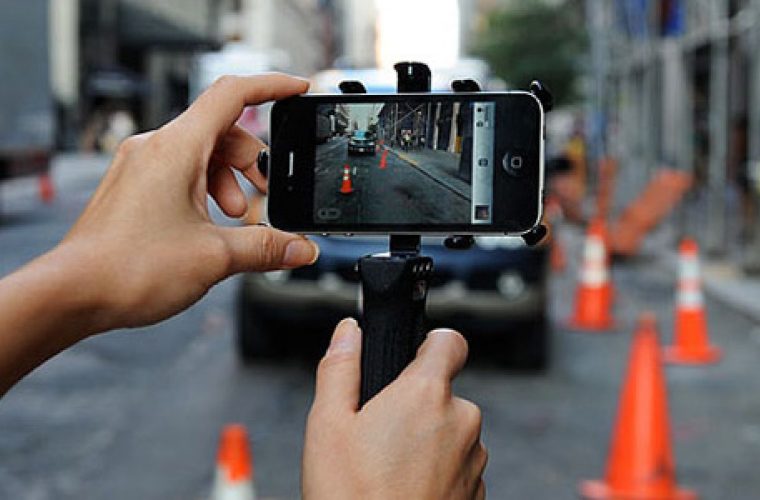 Taking or sharing pictures of any deceased or injured in road accidents without consent will soon become a criminal offence under the Qatari law.

The cabinet today held its regular weekly meeting and took a set of important decisions, including giving its nod to a draft-law amending some provisions of Law No. (11) of 2004 on the issuance of the Penal Code.

The proposed amendment aims mainly to punish anyone who captures or transmits pictures of the deceased or injured in accidents without the consent of their representatives, through devices of any kind.

Any proposed legislation requires the Emir’s ratification before it becomes law.

The cabinet also took measures to issue a draft law regulating the registration of births and deaths, after reviewing the recommendations submitted by the Advisory Council on the mentioned draft law, reports QNA.

The draft-law defines the persons in charge of reporting on birth and mortality inside and outside the state. Births inside the state must be reported within a period not exceeding fifteen days from the date of birth. Competent authority must be notified of the deaths or the cases of stillbirth in the state within seven days.

Under the terms of the draft law, A committee called "Standing Committee on Births and Deaths Affairs" shall be established in the Interior Ministry to take over the competencies specified in the law. The formation of the committee and the mechanisms of work, and the procedures to be followed, and the rewards to its members will be issued in a decision by the Minister of the Interior.