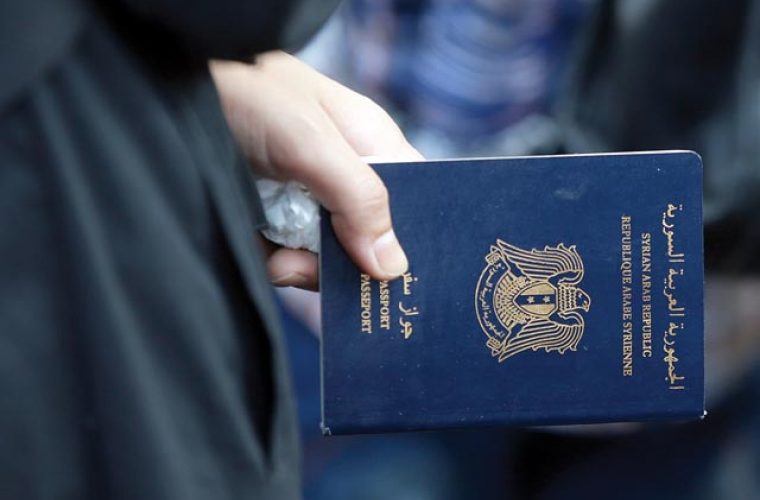 The Syrian embassy will begin renewing the expired passports of Syrian expatriates in Qatar. The embassy said in a statement that it has taken a decision to renew from today the passports of those nationals that have outlived their validity and those people are facing problems (in travelling). The embassy said that the application for renewal can be downloaded from its website. It added that the National Coalition Government of Syria has had correspondence with 52 countries on this issue, besides talking to the UN, Arab League, the EU and OIC. Only Canada has objected to the passport renewal for Syrian nationals based in its territory, reports Al Sharq.