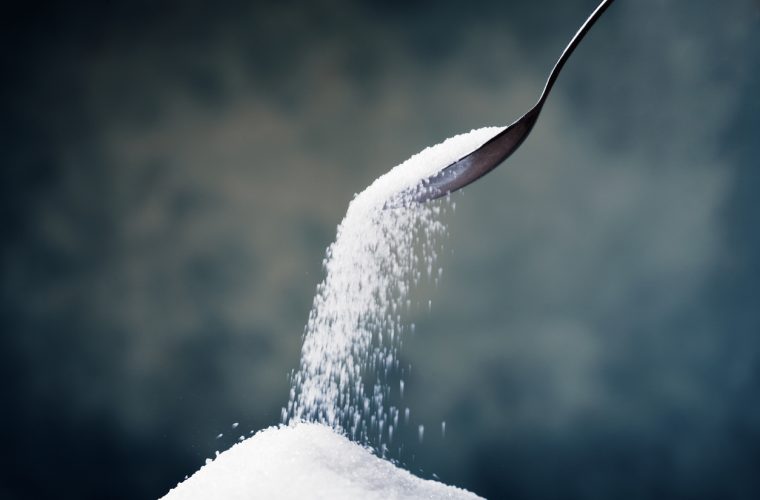 The blockade against Qatar by its four neighboring countries has been a great learning exercise for the country. The crisis has helped Qatar to turn itself into self-reliant and not to rely anymore on the blockading countries for its food supplies. Qatar strongly strives to promote sustainable food security and Baladna, Qatar's largest local dairy producer, is one of the great examples of this!

In a latest movement to the food security, Qatar is building a sugar refinery in an effort to avoid supply disruptions after four Gulf Arab states severed economic and political ties with Doha more than a year ago, according to a report by Reuters.

“This will strengthen our independence and by God’s will help break restrictions imposed on our economy. Now, more than ever, we must be able to support ourselves,” a senior Economy Ministry official told Reuters.

He said the refinery would be near Hamad port, 40 km (25 miles) south of Doha, and would start up by the end of 2019 or early 2020. The official declined to provide further details.

Another regional trade source said to the Reuters, the refinery was likely to bring in raw sugar from Brazil to be refined into white sugar. “This has to be viewed as a strategic project for Qatar,” the source said.

The new plant will have enough capacity to meet Qatar's market needs. Two sources with knowledge of the project said to the Reuters, the new refinery would have capacity to produce 110,000 tonnes of sugar a year, exceeding annual consumption estimated at 80,000 tonnes. However, the sources did not give a value for the project. Reuters furthermore notes that a presentation by the Transport and Communications Ministry showed the planned plant would refine 300 tonnes of sugar a day.

The sweet suger and bitter blockade

Qatar was previously dependent on the UAE and Saudi Arabia for its white sugar needs, which was estimated at less than 100,000 tonnes annually. Both countries have stopped exports of white sugar to Qatar since they severed economic and political ties. However, Qatar remains strong to overcome the challenges of the blockade and continues the development process towards achieving the goals of food security. Soon after the blockade, the country turned to India and European countries for its white sugar demands. And now Qatar is heading to a more sustainable movement by building suger refinery to avoid strongly boycott disruptions.

What are your thoughts on this latest food security initiative by Qatar towards food security? Do let us know in the comments section below. And don't forget to like and share this article - it keeps us going! 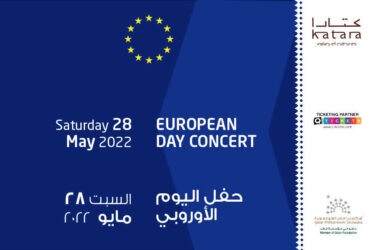