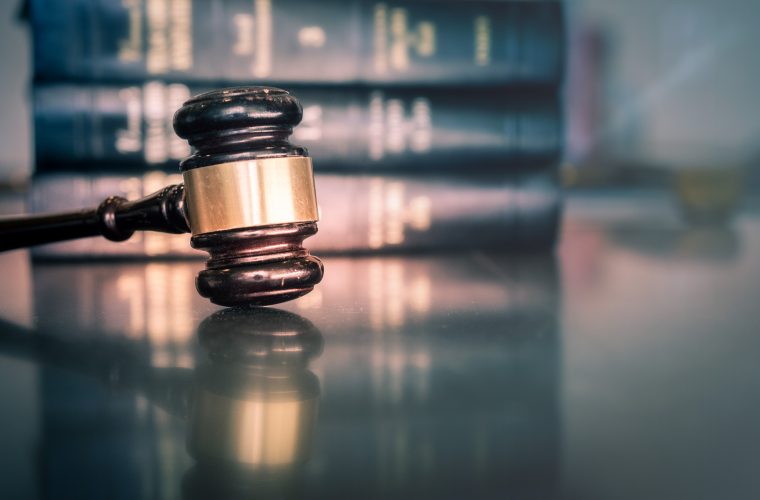 The participants in the third consultative meeting of the Global Judicial Integrity Network praised Wednesday the efforts of Qatar, represented in the Supreme Judiciary Council (SJC), in promoting judicial integrity regionally and internationally.

Qatar's delegation to the meeting was headed by His Excellency Chairman of the Supreme Judiciary Council and President of the Court of Cassation Dr. Hassan bin Lahdan Al Hassan Al Mohannadi. Speakers at the opening session said that the SJC continues to make great contributions in promoting the role of the network. They added that the council was keen on encouraging all national entities related to the law to participate, so that all parties involved can hold joint workshop and share expertise. The participants also stressed the importance of Academia in that regard. They also mentioned the recommendations made at the conclusion of the 13th United Nations Congress on Crime Prevention and Criminal that was held in Doha, which focused on supporting the rule of law and fighting all forms of crime on a local and international level.

Chairman of the SJC expressed his appreciation of the role academia now plays in the activities of the network, particularly Qatar University and Hamad bin Khalifa University. He expressed hope that there will be academic courses that focus specifically on judicial integrity.

Dr. Hassan bin Lahdan also informed the participants that Qatar agrees in principle on opening a UN office in Doha that serves the Middle-East region that is focused on studies and training for judicial integrity, after Japan presides over the criminal justice case from Qatar in 2020. The council proposed establishing the office back in August 2018.