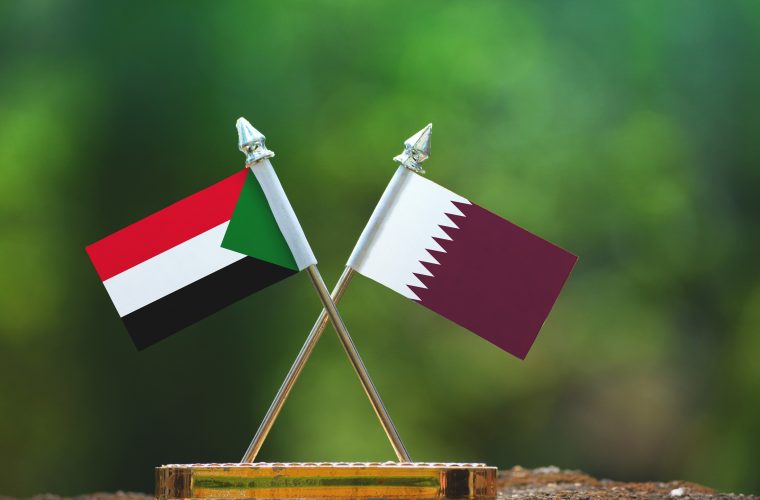 Governor of Sudan's West Kordofan province Maj. Gen. Abdallah Mohamed Abdallah praised the Qatari stances in support of Sudan in the face of floods caused by the recent rains, which have caused great damage in various parts of the country.

In remarks to the Sudanese Radio on Sunday, Maj. Gen. Abdallah Mohamed Abdallah hailed the quickness of the Qatari response, which contributed greatly to mitigate and contain the damage. He praised the State of Qatar's stances and its support to the Sudanese people.

The Sudanese official, in Al Fulah, capital of West Kordofan province, received the Qatari support directed to the province through the Federal Humanitarian Aid Commission, which contained various foodstuffs and other relief materials and various humanitarian aid.