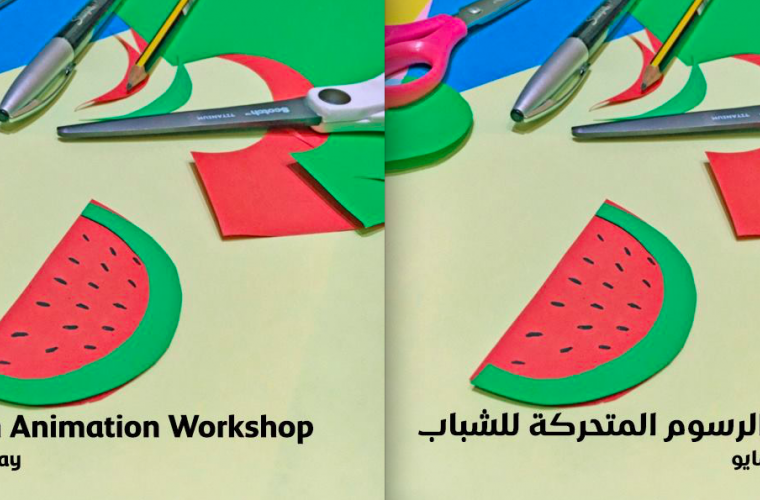 The Doha Film Institute is inviting submissions to the ‘Youth Animation Workshop’ that will prepare young participants interested in stop-motion animation to create professional films.

To be held from May 7 to 18, 2017, the Youth Animation Workshop is open for 15 beginners, in the age group of 8 to 14, assuring that each participant gets individual attention.

The workshop will be led by Qatari artist Mohammed Al-Suwaidi. A professional animator, character developer and graphic designer, Mohammed has worked on several notable national projects, such as Wathiq, an online platform for storytelling and heritage preservation backed by Qatar Museums.

He has also worked on the short-animated film Rain produced by the Doha Film Institute; and the television series Mandoos, for which he served as the character developer. Currently, Al-Suwaidi is working on a short-animated film.

The areas covered in the two-week long workshop include filming and editing animation, writing a script and storyboard, as well as finding sound and audio for film. The scripts will be presented to a screening committee and four animated films will be produced over the course of the workshop.

Participants will work in groups, based on their interests, and will develop teamworking skills as they work on start- and end-credits, story-writing and development, storyboarding, set building, model making, recording and editing. The sessions will be held on Sundays, Tuesdays and Thursdays over the two-week period from 5 to 7 PM in both Arabic and English.

To participate in the workshop or inquire further, email [email protected] by May 05, 2017.