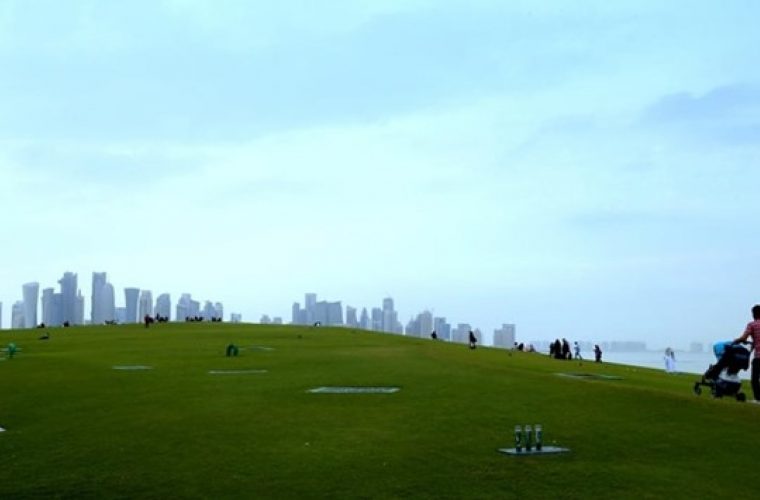 Strong winds are expected in the country on Sunday along with scattered rain in some places and a cold night, the Qatar Met department has said.

The weather report also states that offshore areas are likely to experience strong winds and high seas on Sunday.

Isolated light to moderate rain was reported from different parts of Qatar, including Doha,
on Saturday, according to information available on the Met department’s Twitter page.

The forecast for inshore areas says it will be partly cloudy on Sunday and there is a chance of scattered rain in some places at first, followed by slightly dusty conditions at times and a cold night.

The wind speed in these areas will range from 18-28 knots, going up to 35 knots.

Partly cloudy conditions, along with a chance of scattered rain in the early hours, are likely in the offshore areas.

The wind speed in these areas will range from 25-35 knots, while the sea level may rise to 14ft during the day.

Visibility, meanwhile, may drop to 3km or less in some places at times, according to the weather report.

The minimum and maximum temperatures in the country on Sunday are expected to be 15C and 20C, respectively, with the forecast for Doha being 17C and 20C.