Strong winds expected to churn up dust on Tuesday 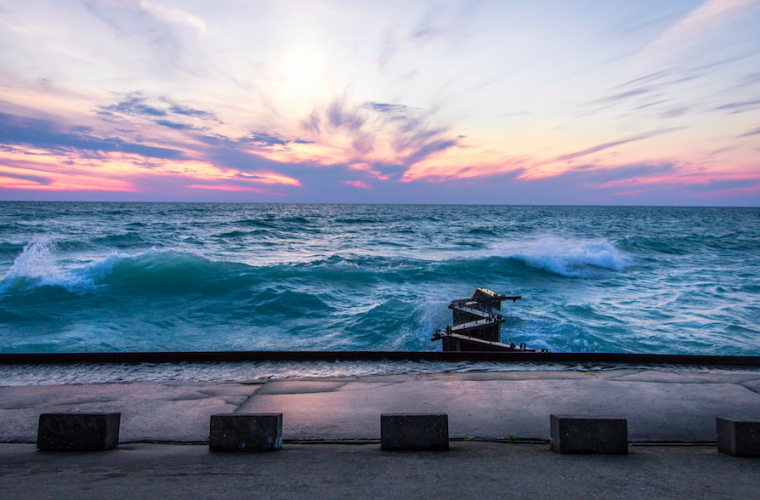 Strong winds are expected again in most parts of Qatar on Tuesday along with low visibility in some places due to dust, the Met department has said.
The weather office also forecast strong winds and high seas in offshore areas.
In a tweet on Monday evening, the Met department said marine observations recorded a wave height of 9ft and wind speed of 28 knots due to strong winds. The warning would continue until Thursday, it observed.
Slight to blowing dust is likely in certain inshore areas on Tuesday and there will be some clouds as well. The wind (northwesterly) speed will be 15-25 knots, reaching a high of 35 knots at times, and visibility may drop to 2km or less in some places.
Slightly dusty conditions and some clouds are also likely in offshore areas, with the sea level rising to about 14ft occasionally. The wind (northwesterly) speed, meanwhile, will be 20-30 knots, going up to 38 knots at times.
A minimum temperature of 21C is likely in Abu Samra, Dukhan and Ruwais, and 23C in Doha. The maximum, on the other hand, will range from 26C in Abu Samra, Dukhan and Ruwais to 31C in Doha, Al Khor, Wakrah and Mesaieed.
On Monday, a minimum of 22C was recorded in Al Khor, Ghuwairiya and Shehaimiya, while in Doha (airport area) it was 26C. The maximum ranged from 26C in Dukhan and Ruwais to 36C in Mesaieed. (Source)