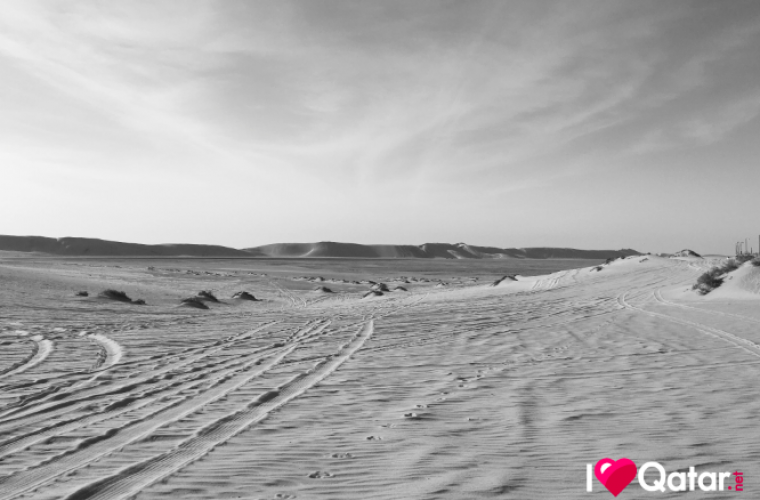 It is getting cooler in the country as the Qatar Met department has forecast strong winds from Friday along with a drop in temperatures over the weekend.

Already, the mercury level has dipped sharply in parts of the country – with Abu Samra in the south recording a low of 9C on Wednesday.

In a report Wednesday, the Met department said weather maps indicate that the country will be affected by fresh to strong winds in most areas, starting from dawn on Friday (December 8) until Sunday (December 10).

The wind speed is expected to range from 15-25 knots inshore, going up to 30 knots, and from 18-25 knots offshore, going up to 35 knots. The sea level during this period will vary between 7ft and 10ft, reaching a high of 12ft in some areas, the report says.

Due to northwesterly wind activity, horizontal visibility is expected to decrease to less than 2km as a result of dust. Also, a noticeable drop in temperature is expected during the weekend.

The Met department has called on everyone to be careful and avoid sea activities during this period in view of the expected conditions. It has also issued a statement on the marine warning (from Friday until Sunday) separately on social media.

Meanwhile, Thursday’s detailed forecast says hazy to misty conditions are expected in the early hours of the day, followed by mild daytime conditions and some clouds. It will be relatively cold by night.

Hazy and partly cloudy conditions are likely in offshore areas at times.

The minimum temperature on thursday is expected to be 9C in Abu Samra, 12C in Wakrah and Mesaieed, 13C in Al Khor, 14C in Dukhan, 17C in Ruwais and 18C in Doha.

Wednesday, the mercury level dipped to 9C in Abu Samra, 12C in Mesaieed, Turayna, Karana and Jumayliyah, while in Doha it was 18C. (Source)