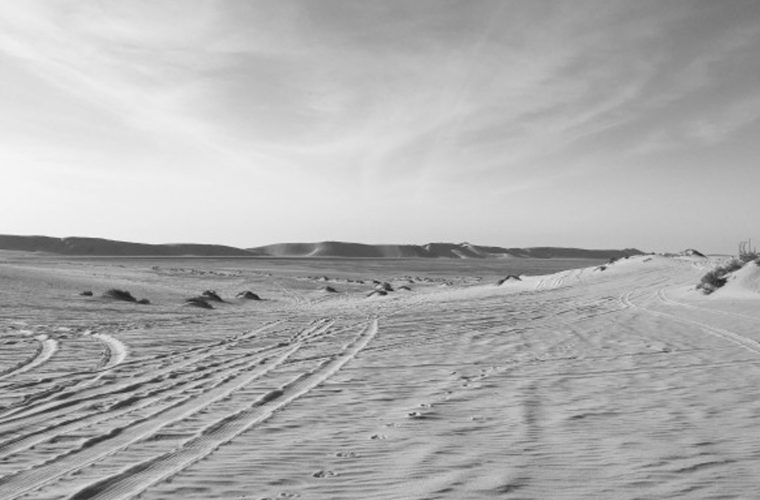 Strong winds and dusty conditions are expected in the country on Tuesday, the Qatar Met department has said.
The weather office has issued a warning for strong winds in offshore areas, too, along with high seas. The marine warning will be in place until Sunday, December 3.
In a post on social media, the Met department said fresh to strong northwesterly winds are expected Tuesday, which may lead to blowing dust and low visibility in some areas. In addition, the sea state will not be suitable for any marine activities, it said, urging people to be cautious.
A separate, detailed statement said the marine warning for strong northwesterly winds – which came into effect last night in the northern parts – was expected to gradually cover all areas Tuesday. Winds will blow at speeds of 15-25 knots, reaching a high of 32 knots at times, while the wave height will range from 4-8ft and rising to 12ft in some areas. Slight dust and some clouds are also likely in offshore areas.
“The marine warning is expected to continue until Sunday, December 3,” the Met department said, advising people to avoid all sea activities during this period.
Meanwhile, Tuesday’s forecast says moderate temperature is likely during the day in inshore areas along with scattered clouds, while slight to blowing dust is also expected in some places at times. The wind speed (northwesterly) may go up to 22 knots occasionally. Minimum temperature is likely to be 19C in Abu Samra, Wakrah, Mesaieed and Al Khor, and 23C in Doha. (Source)